Home » 40k » Dropzone Commander » Events » Valhalla is Two Weeks Away: Waivers and What to Bring

Valhalla is Two Weeks Away: Waivers and What to Bring 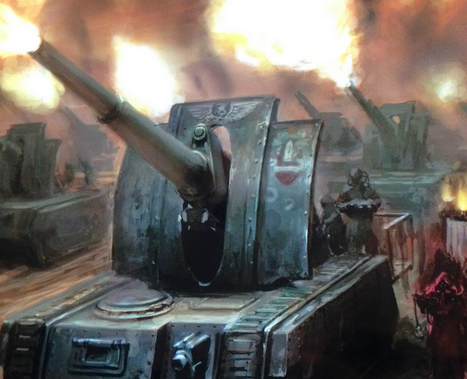 Its earth shattering to think that I have not packed a single model away yet for this trip. This will be an interesting trip, as I was signing the wavers a couple days ago, and they included things like, ATV trips, Horseback riding, Paintball and more. When doing this, you just know you are headed for a lot of fun. Oh yea, besides all this we will be hitting the gaming tables.

What I am bringing.

I am planning on bringing both of my Drozone Commander armies, which is deceiving, since my UCM I will be picking up at while I am there. While I am sure there will be a table to play Dropzone on there, I am bringing both armies so that others can play them as well. Thats 2500pts of Scourge and UCM models.

For Warhammer 40k, its still a toss up between my Dark Eldar which I took there last year, and my Imperial Guard. Of course I have Eldar, Grey Knights, each clocking in around 6-8k in points as well. However, right now I am considering bringing my guard, simply because it will be fun to explore the new codex there. I am also painting up a storm, so depending on what I have ready to go, my Dark Eldar may be sitting this one out.

Beyond that, which is already a lot, I am considering to see if I have room to bring Twilight Imperium. I know board games were a hit at the last event, and if I can fit Twilight somehow into my luggage, its coming. Cant count on it though, as it may just be too much.

So that should do it. My Dark Eldar would be very easy to bring along, but right now I am thinking my Guard are holding more interest due to having some fun with a new codex.
4/18/2014
Natfka
40k, Dropzone Commander, Events