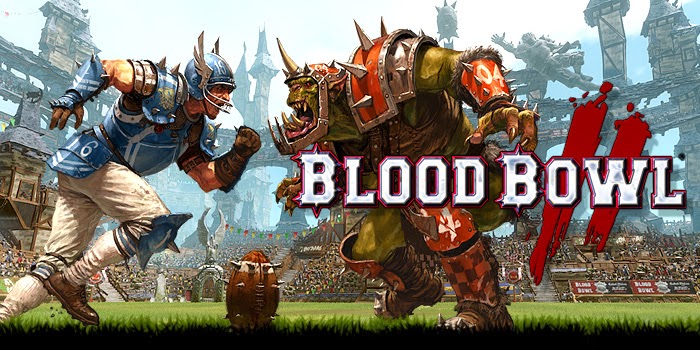 Blood Bowl Two has is not due for release until Q4 of this year, but yesterday released a video for the game showing off what they say is some in-game footage. So check out the video below.

Blood Bowl 2, published by Focus Home Interactive, is the sequel to Blood Bowl, the video game developed by Cyanide studios based on the famous board game created by Games Workshop that combines American football with the fantasy world of Warhammer. The latest series of screenshots unveiled the first game stadiums, but we can now present the frenetic action of the very first match of Blood Bowl 2 on video!