GW Ordering Changes for Items Out of Stock 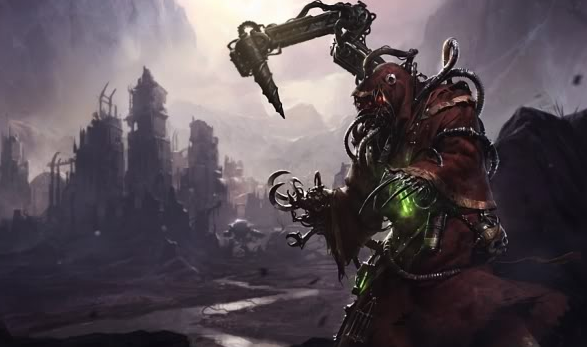 When ordering models from Games Workshop, it used to be that you got placed on backorder when items were out of stock, however, now this is practice is discontinued. Now the best way to get a model that is out of stock, is simply to go onto the webstore and click the "email me" button. I have done this myself recently when trying to desperately to get Techpriests, as every time I checked the site seemed to be out of stock.


Now the interesting thing is, when I did get the email that these were back in stock, I checked the GW site and they were still labelled as out of stock. The email they send you has a button to place your order, so I did this, and was able to get my order in. It was simple, and there was some lag between the email and availability on the webstore site. I dont know if the lag was a fluke or part of the design to let people know a few hours earlier or not, but it worked for me.

Here is an email from a reader that also was working with the new system.

via the Faeit 212 inbox
Found out some info that the community might appreciate.

I decided to call in and order some 40k stuff from GW and found out there is a new system in place...or the old one was taken away. Last winter I called in order some models. One was out of stock, and the the representative placed it on backorder. I got an e-mail later on saying it was discontinued along with another short list and my backorder was cancelled and my card was not charged.

Today when I asked if it was possible to place any of the other squads (valhallan, steel legion, tallarn, and vostroyan first born) on backorder, I was told by the same representative that they were no longer able to place backorders. He directed me to click the "Email me" button by the items I wanted and I would get one as soon as they came back in. I also asked since those squads are labeled as "temporarily out of stock" vs. "no longer available" are they actually expecting more of these to come into stock. He confirmed this.

So it seems that for whatever reason, the varying regiment pewter models of the imperial guard/astra militarum have (hopefully) earned a stay of execution. I hope.