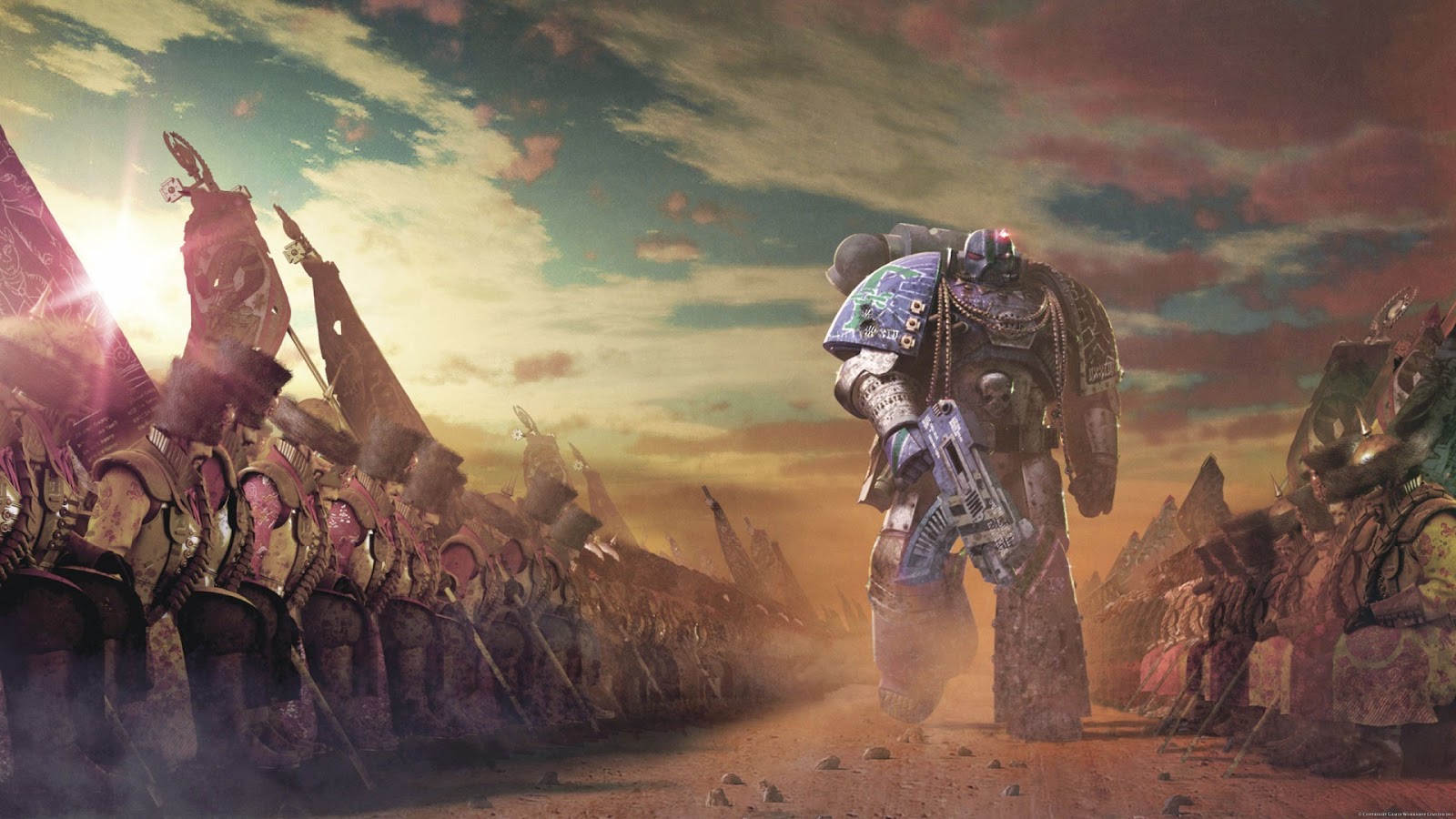 Games Day North America. Never really got to know you, but it looks like you may be gone. There has been no promotions for selling tickets yet, no Armies on Parade 2014. Not a whole lot being said about it yet.


Of course I did not see much up for the UK either, but I may just be missing the info.

via an anonymous source on Faeit 212
Managers in NA (North America) have received no word on Armies on Parade or Gamesday 2014.  In past Gamesdays were announced January and Armies on Parade were promoted March, began in April and judged in June so winners got to go to Gamesday with free ticket.  Looks Like Gamesday NA might not be happening, a little late in the year to start selling 1000 tickets.
4/30/2014
Natfka
Events, Games Day, News Headlines, Rumors