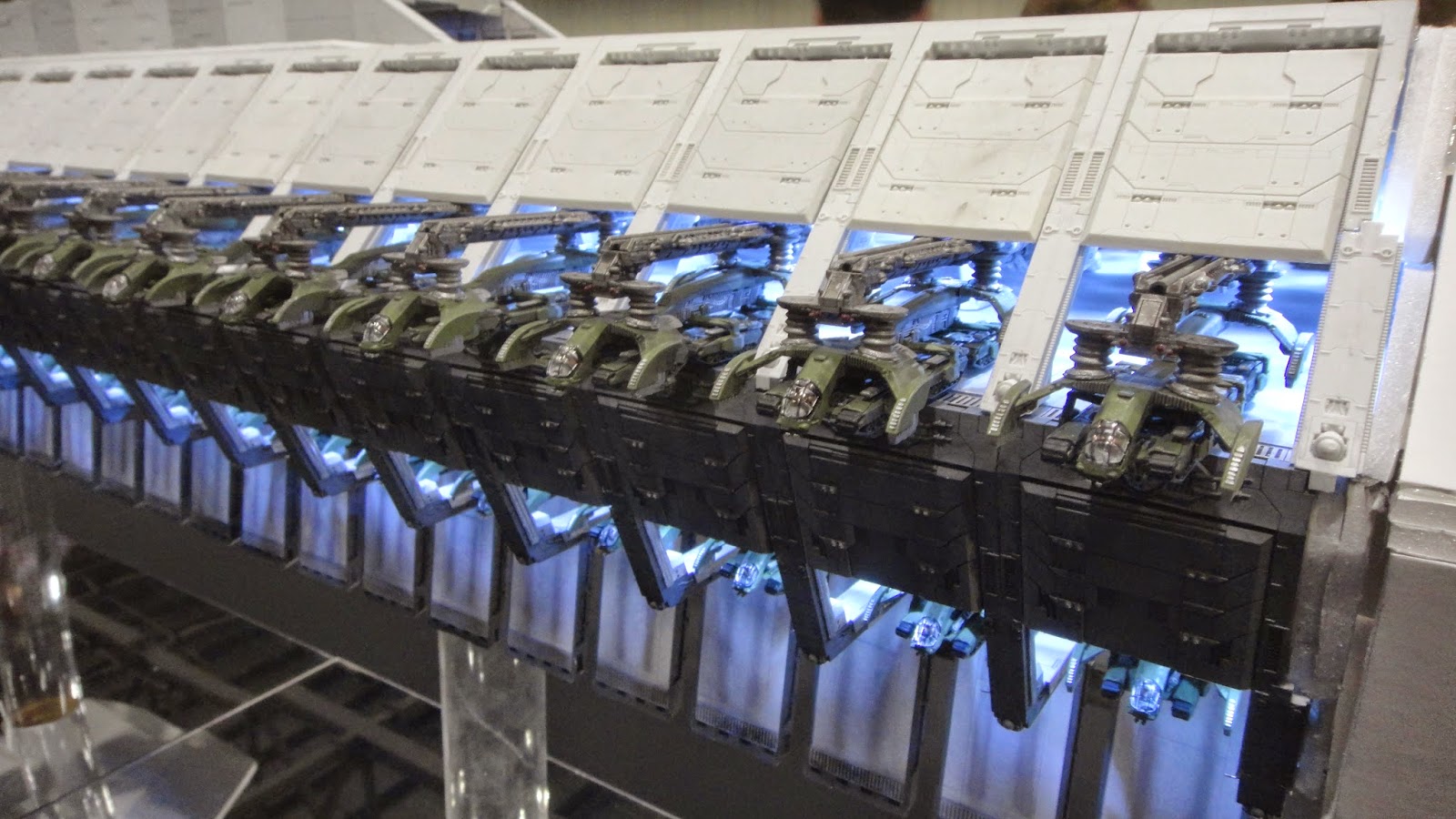 The Resistance will be the new faction for Dropzone Commander, which is apparently due to come out in June/July. That will be huge, as I am sure it corresponds to a new book expansion release. This information and pics comes from Salute this last Saturday. 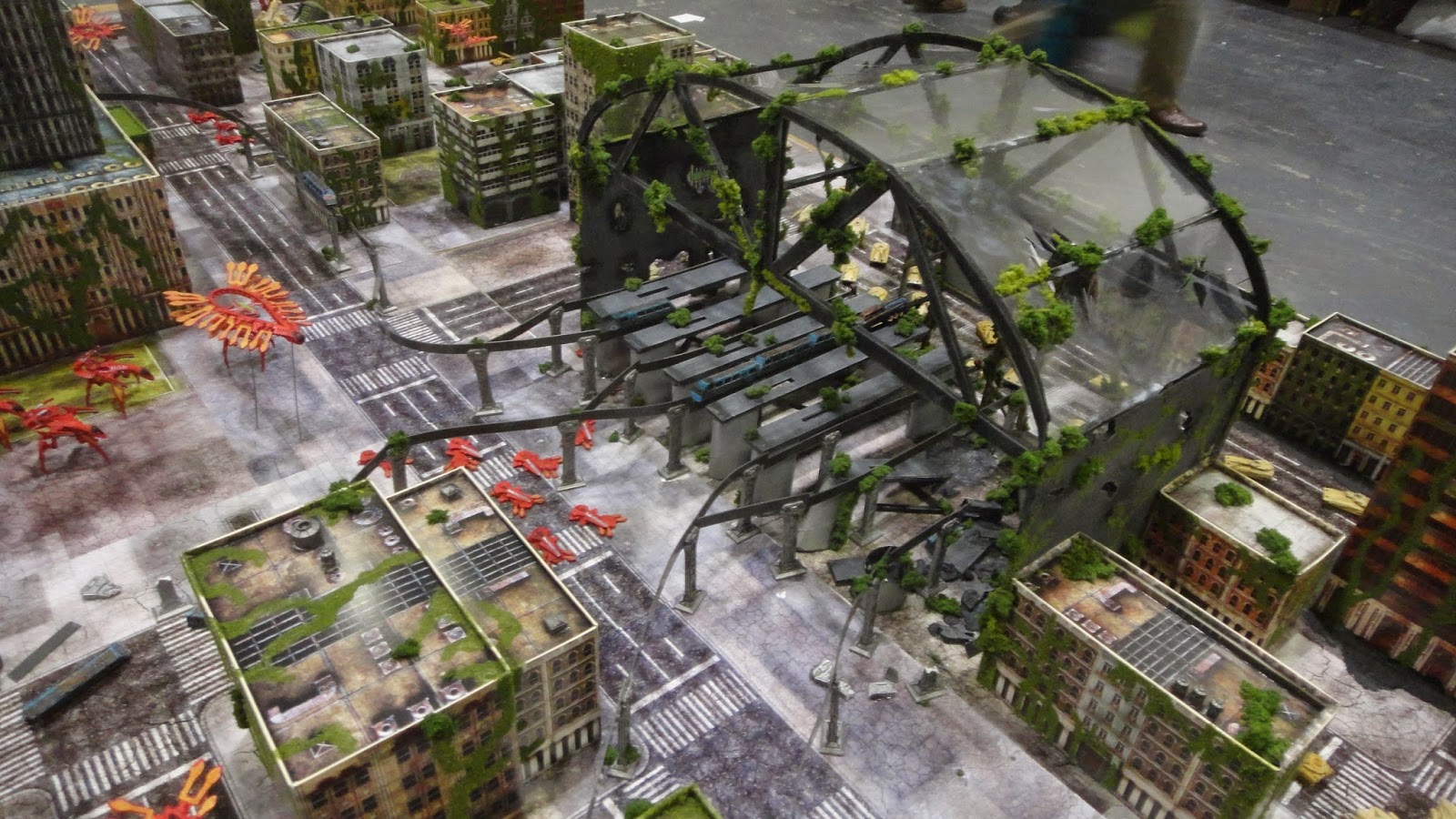 A huge thanks to the Reader for sending this in (waiting for permission to use his name or not) along with the pictures. Some Amazing pics, and I can just imagine that spaceship sitting in orbit, releasing all those Dropships.

via a reader here on Faeit 212
I know how much you are into Dropzone Commander so I thought I’d e-mail you the info I got from Hawk Wargames this past Saturday at Salute 2014.

I really only asked about the Resistance and there upcoming release. I was told they are due June/July. I asked what size of release we would get and was told that they are trying to make the Resistance competitive straight off the bat with a big enough release to let them compete with the established forces. The resistance have built up their weapons and vehicles in the time since the wars began so are ready for the fight. They won’t just be some humans with a rifle. They have cars, tanks and flyers.

What I was told is that one of the Resistance ground units will be guys on dirt bikes! I like that J The artwork on display showed the front cover of the new book coming out with the Resistance. It sounded like it would be a sort of compendium with rules for the Resistance as well as other units and some general rules. It had Resistance troops in hoodies looking like rioters on it. 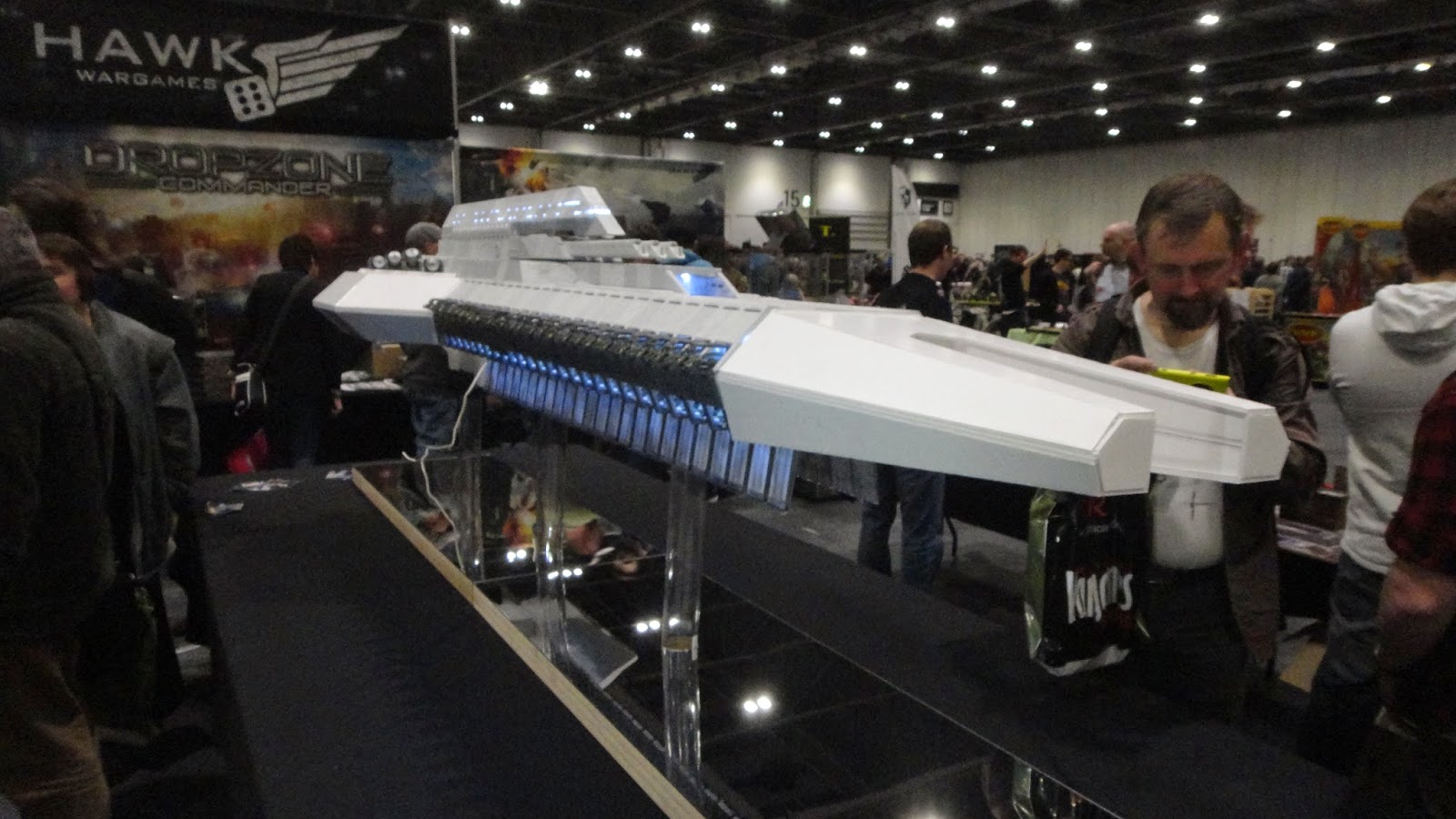 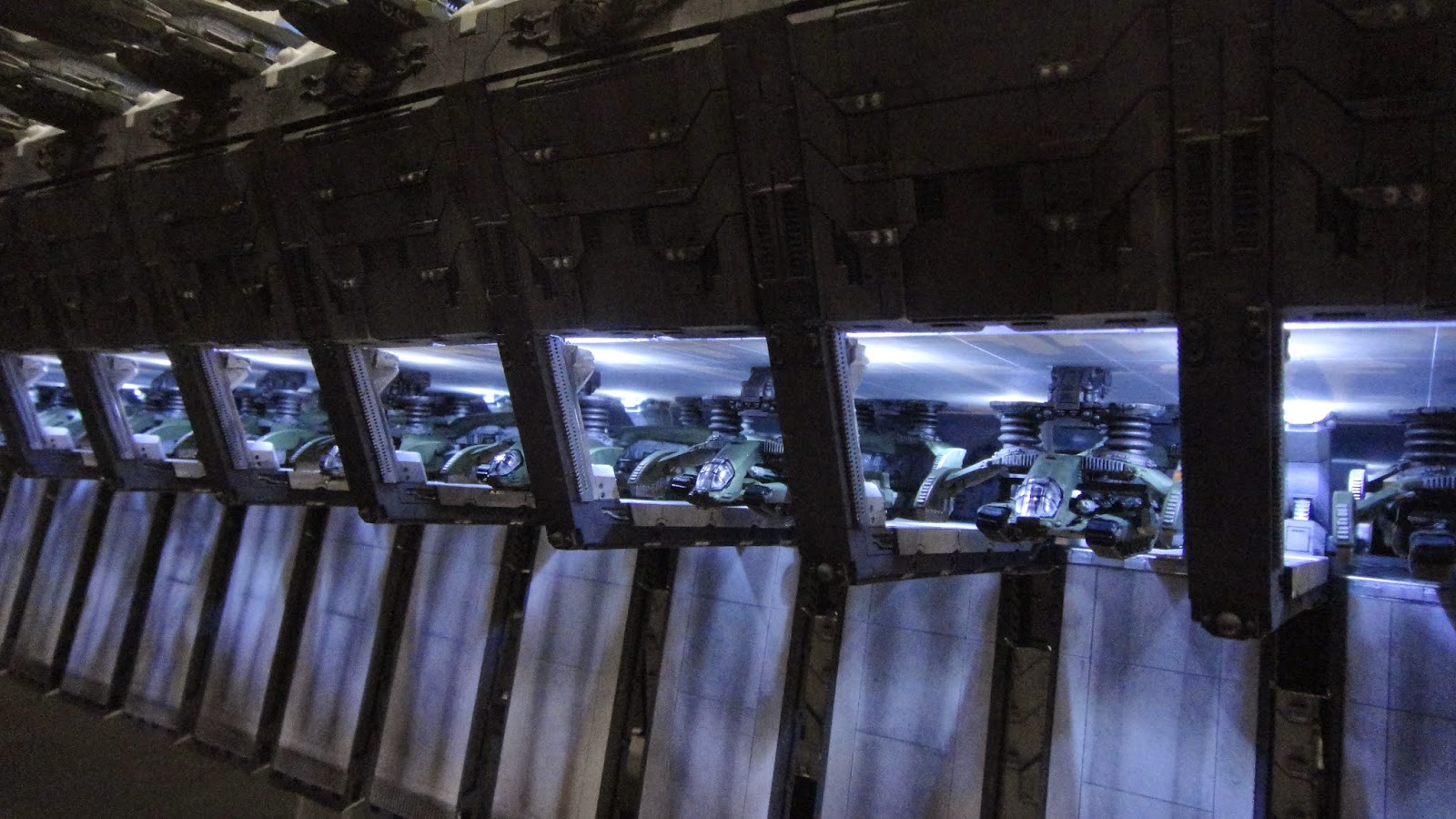 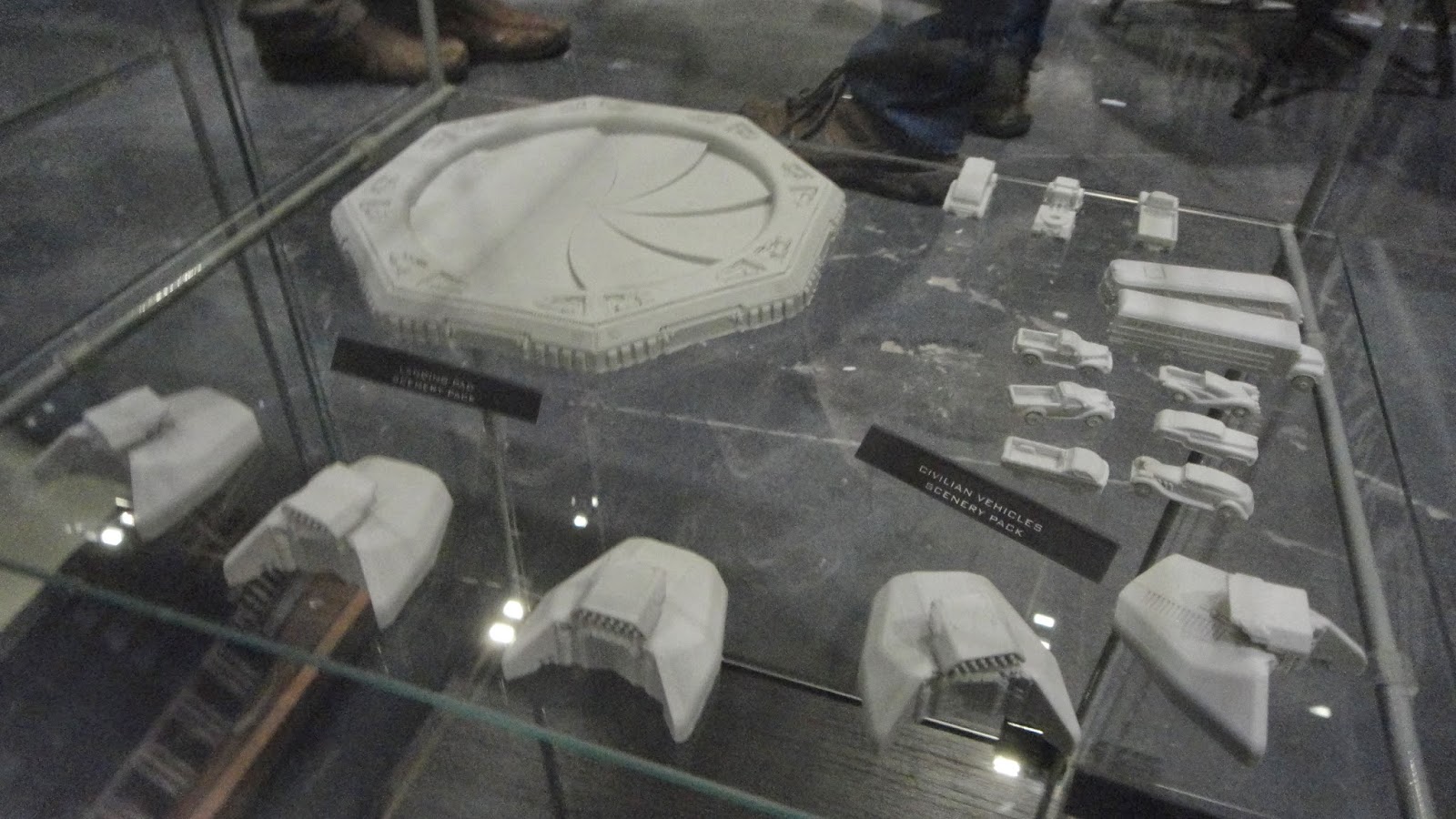 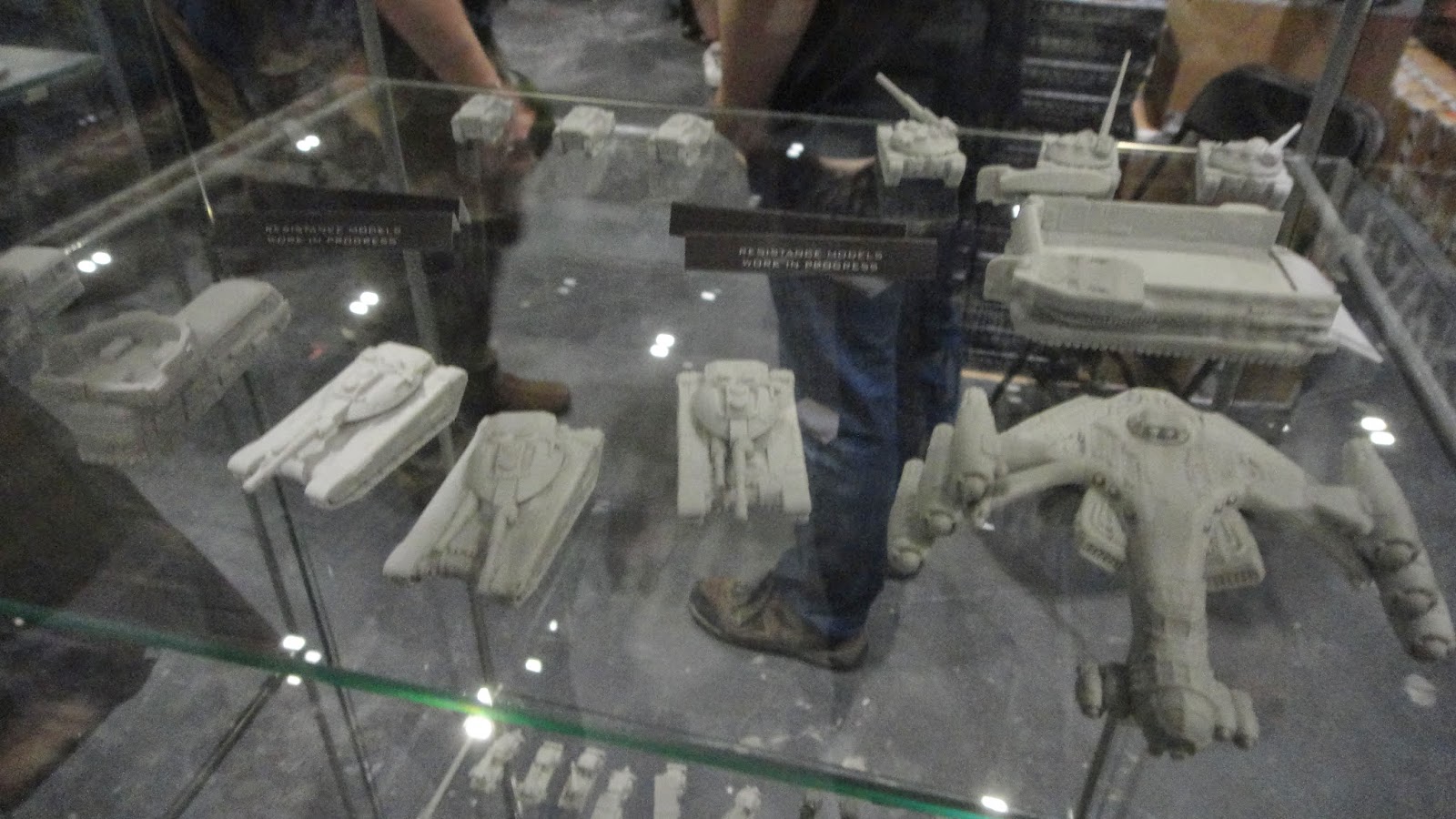 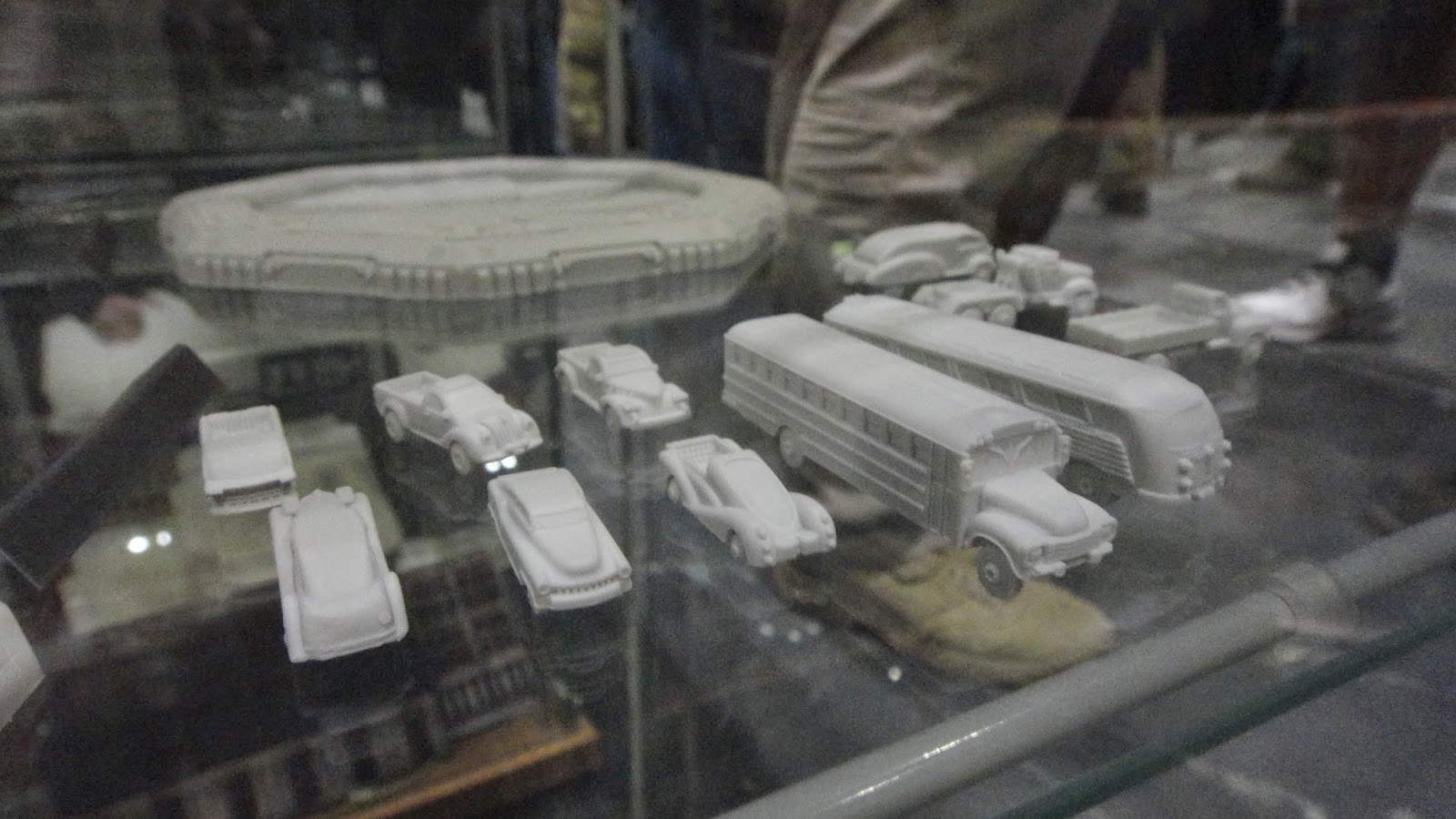 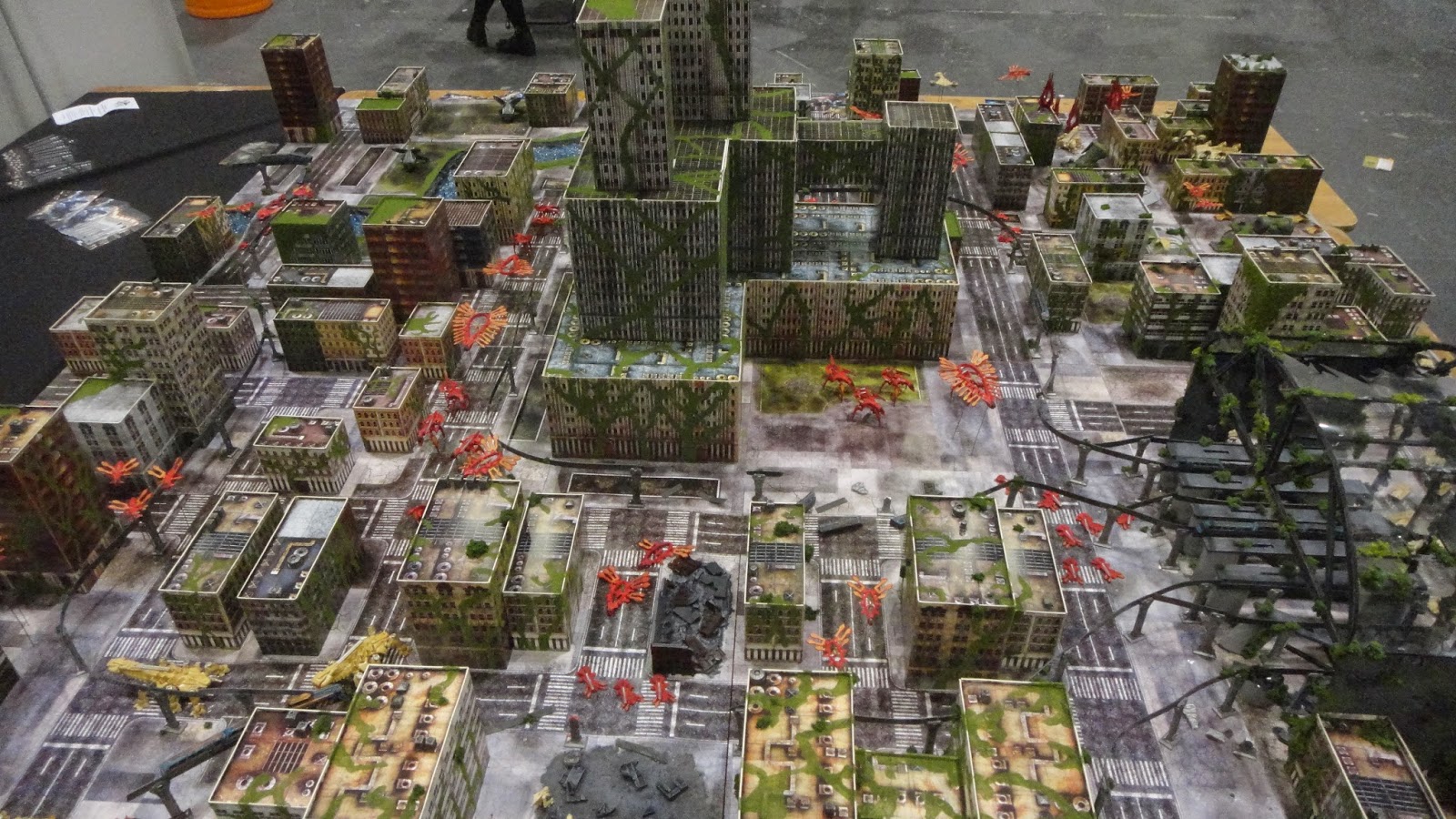 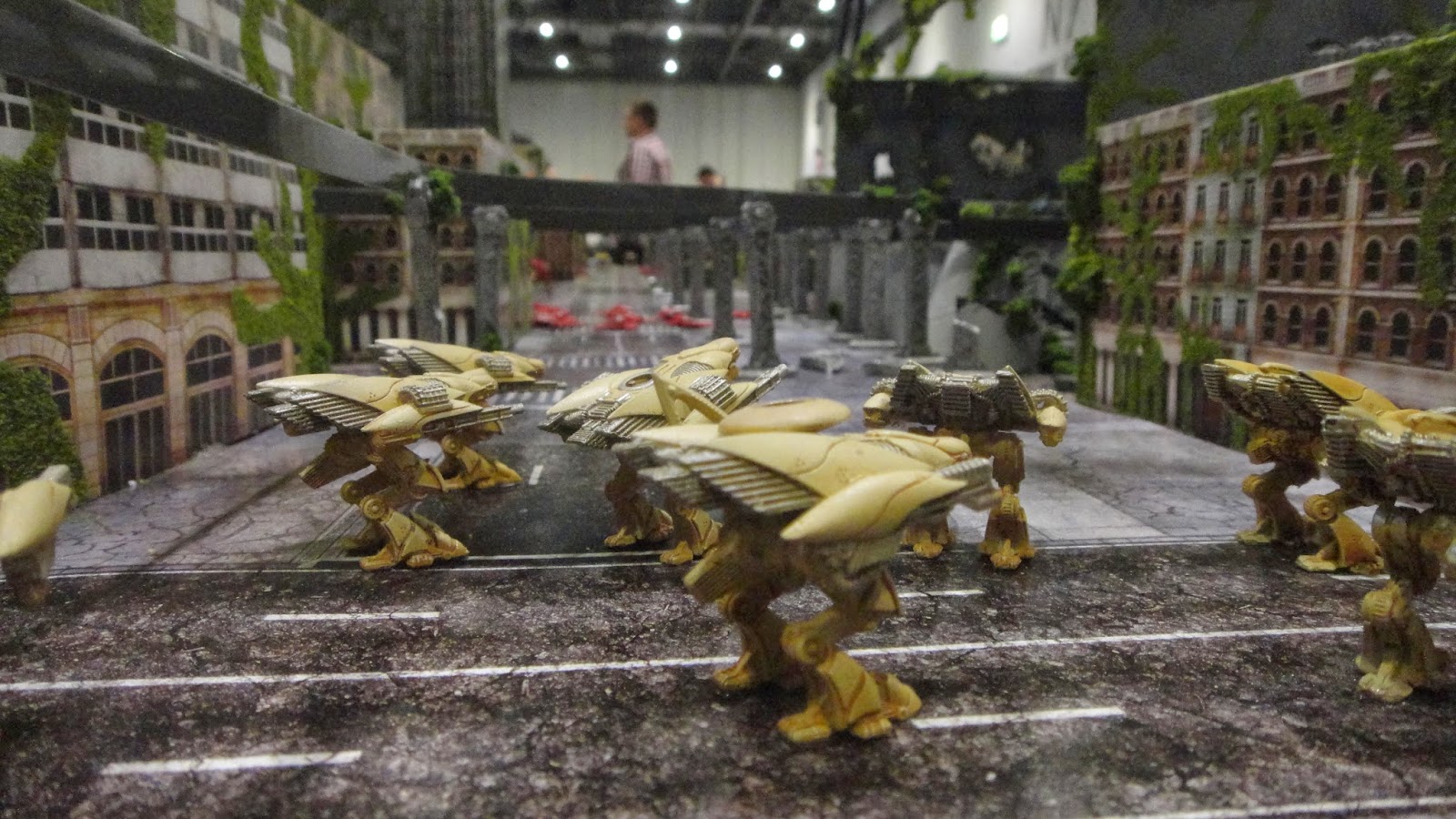 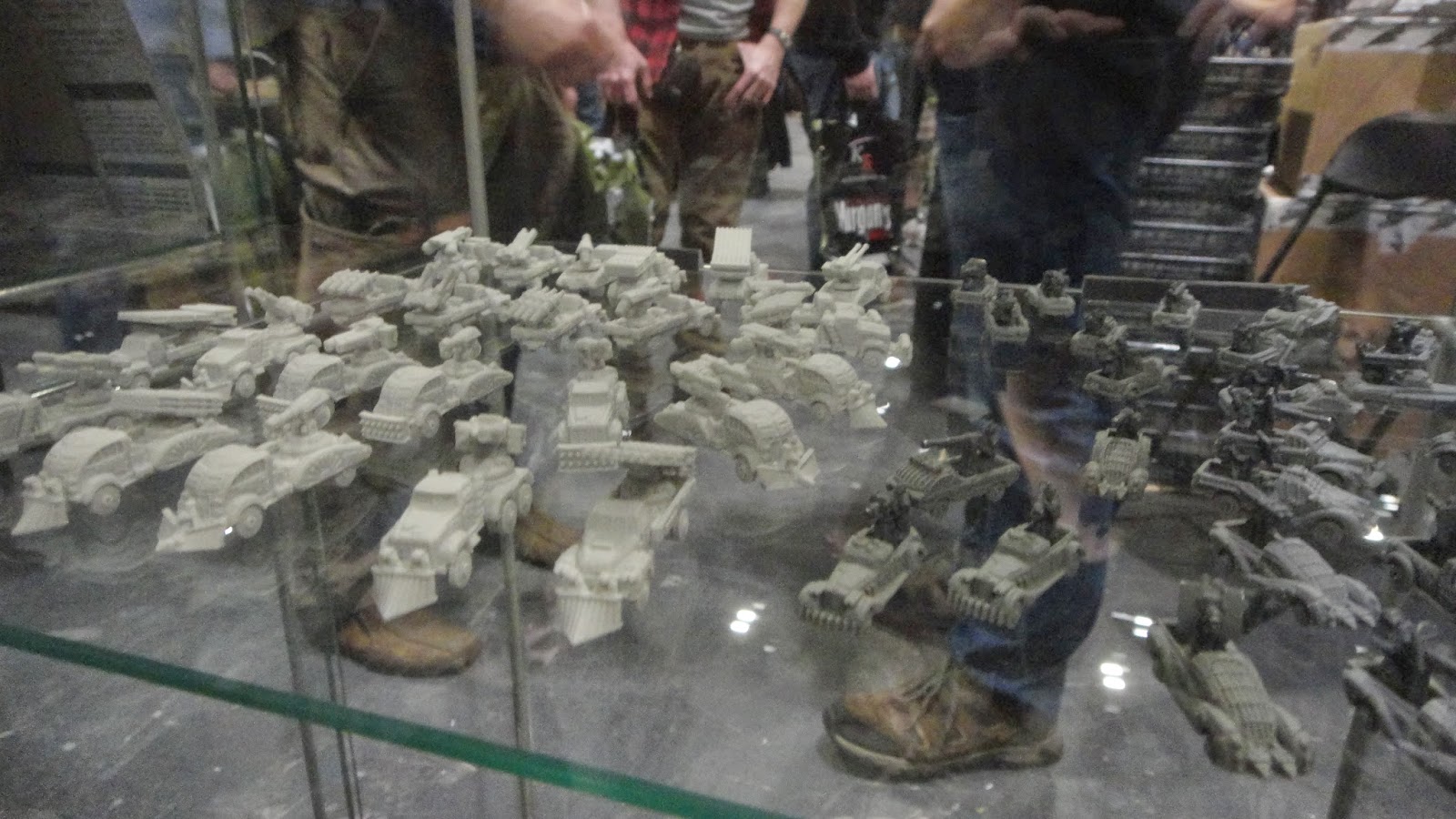