Questions Answered from the 4th War Equipment about their Tables 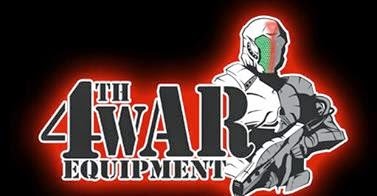 Today we have a small question and answer with Matteo of The 4th War Equipment Corp on answering a few questions and talking about his tables. I know there were a lot of questions and concerns about bumping, stability, and even waterproofing.


These gaming tables have caught my attention, mostly because I tend to find myself in the same situation that these tables would fix rather quickly. I often find that setting up two tables here at my place is a labor of big boards that are unwieldy and often get in the way of my storage areas.

Their Facebook page where you can see pics of just how sturdy these are, and examples of the mat's waterproofing.
https://www.facebook.com/4thwarEquipment

Answers via Matteo of The 4th War Equipment Corp.
1. How much will a 4x6 table cost?
-the configurations for every measure are really lot so giving a price now would be an error for our campaign. wait only 1 day and few ours more and all will be revealed

2. Is the final product protected against casual spills, water or other damage?
-the final product has a lot of configuration so for whom the impermeability is a decisive choice, using our gaming mat the problem will be solved during the "gaming" configuration. will be also a special adesive vynil mat selfadesive, wich can be glued to the surface just to make the plane surface be always waterproof.
instead for the storage of it, the product will be shipped in a huge bag made for sea transport so really resilient to humidity and salty ambient.

3. What about bumping the table. I know that is one of the biggest concerns people are having. Putting a thousand dollars of miniatures on a table that can cause damage is a big concern?
-a really good question and i love tecnical ones! so, the bumping problem was one of our scare from the very beginning but after 2 years of playtests and stresstests we have found redondand solutions to have so many "tecnicques" to solve the problem that the final product have the solidity of a wood table. now i will explain some of theese cool sistem:

- "pressure positioning sistem" = the blade-leg of the structure are at differet high (millimeters or few we are talking about) so if you put on the table 100gr only the more external will touch the terrain giving a sort of 4 legged support to the table; instead if you put 20kg or more on the table other four "blade-leg" will touch the terrain so you will have a ring of legs touching the terrain. if one of the leg for some sort of problem will be unplugged from theyr velcro fix? no problem! the table will be solid, if not sollicitated anymore, with only one sector "closed" as a ring.

- "sismic attitude" = me and my partner marco are in the building sector from over 10 years so we have applied to the superior plane surface antisismic tecniques that make possible to absorb the vibrations from accidental hits as explained in the "pressure positiong sistem" the leg will never make the table goes to ground so all miniature over it are safer than in your shelves.

4. I really like how compact this table is, and that it can be quickly set up to accommodate an apocalypse game or even a 4x4 game really easy. Are there other products or add ons that are going to be added during the kickstarter to aid gamers as the play the game? dice trays, side tables etc?
-absolutely yes! will be a lot of feature for gamers of the biggest wargame like warhammer and so on, for skirmishers like warmachine and infinity or smaller games like x-wing wings of war or dystopian wars so every kind of gamers will have something tasty to desire. for the addon we will have the stool (visible on our facebook) and a lot of others stuffs like the one mentioned by you but this information will be all disposible from monday 28

there is one thing that no one have asked but in my opinion extremely important: what you see now and even during the campaign will be always a work in progress!! so the product will be contanstly advanced to new frontiers.

All the staff is composed by nerd extremely specialized in their own field of action so we can't resist to constantly imagine a better table or better things... we have also two other kickstarter ready to start, and even more spectacular than this one, if this one will give us the needed support to start the corporation with a solid base of backers, we will establish a new reality made only to listen to the necessity of gamers and trying actively to solve them.

I hope in giving you the best information possible and knowing that my english is  really  poor, feel free to ask me if you don't understand anything, i'll answer fast as I can. 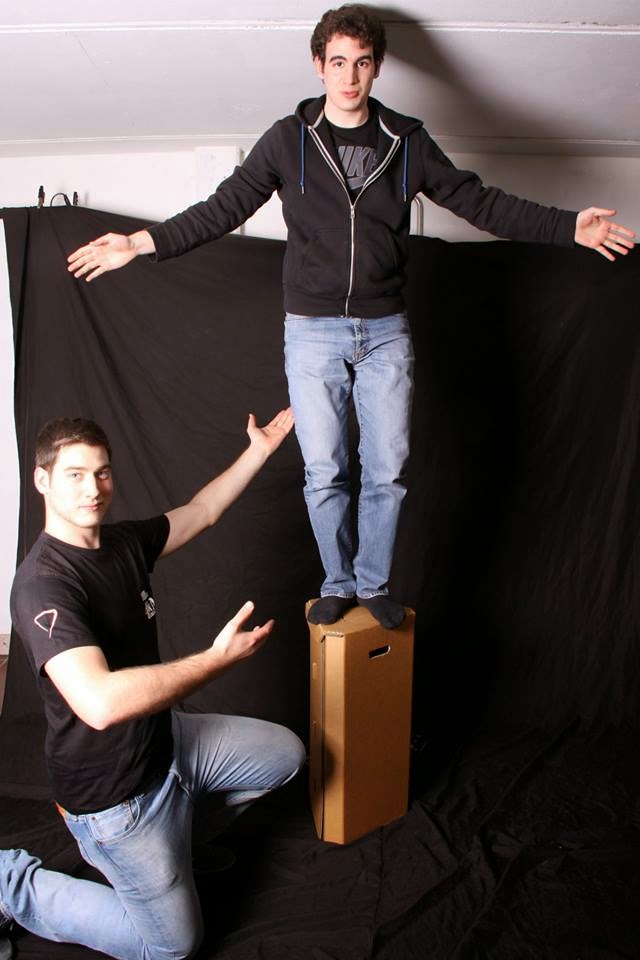 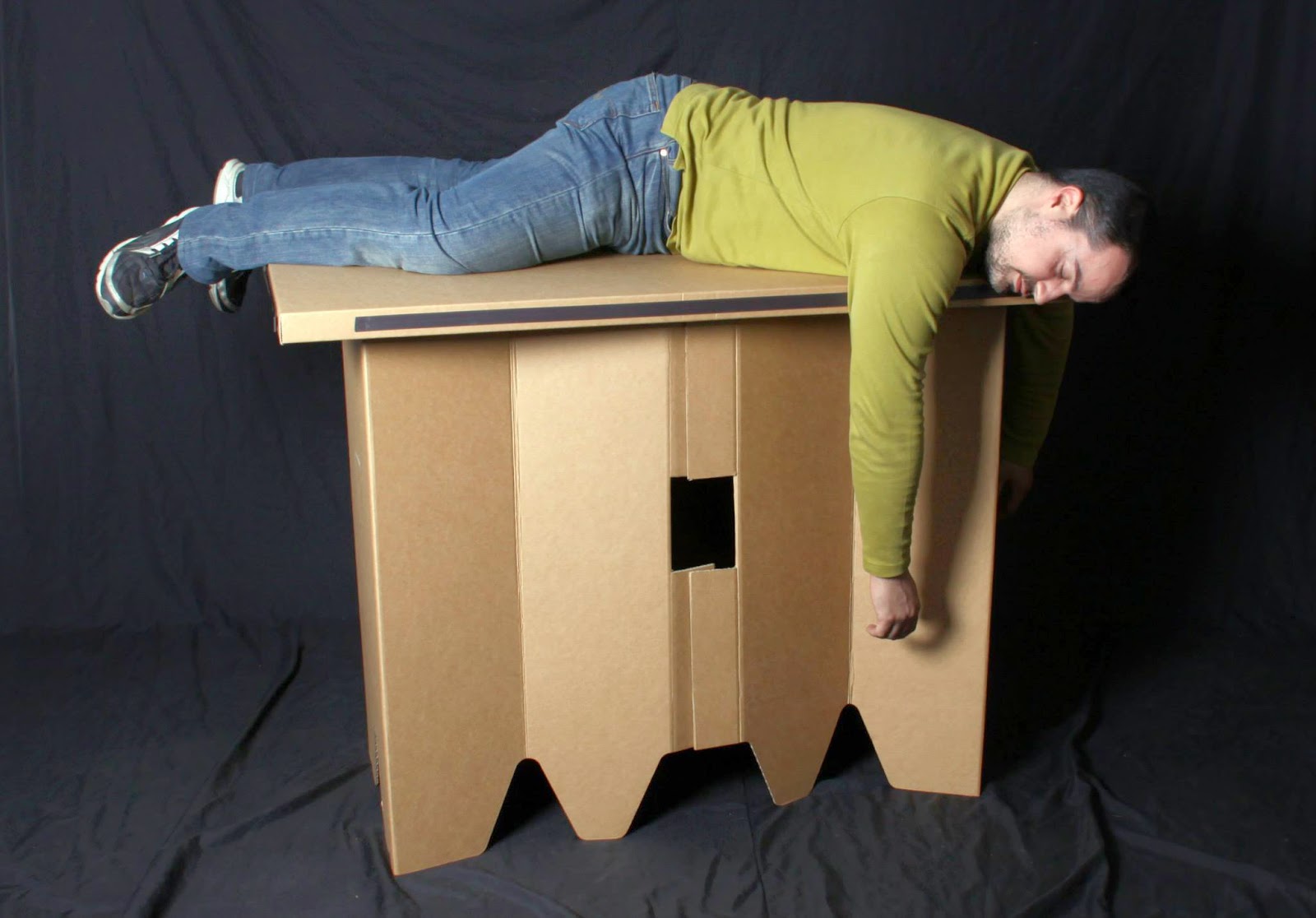