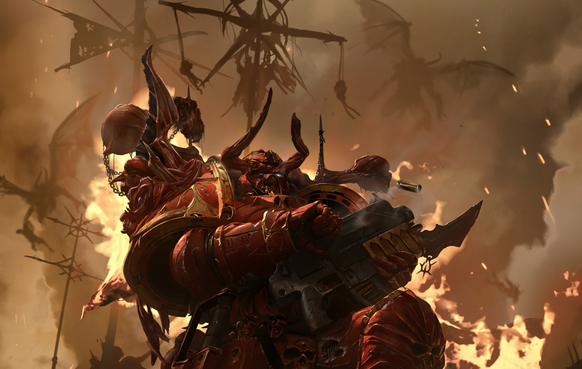 A large 7 page list of items are being taken off the floors of many GW shops and sent back. While this happens a lot as retail space is very important and valuable for new products, its not normally at this scale. So in addition to the 6th edition rulebooks a lot more is being sent back to prepare for what is on the horizon. 7th Edition and Beyond.

Please remember that this is a rumor, and has not been confirmed with an official announcement.

via an anonymous source on Faeit 212
Huge 7 page list of items to be known lossed and returned to corporate.  Vast majority is Lord of the Rings. Some odd core/troop choices for both Fantasy and 40k as well.  These are going to direct order only. Likely, it is a move similar in the past, that those items that don't sell well get pulled to make more shelf space.

via another anonymous source on Faeit 212
This is a new strategy that has started. For instance the plan is to slowly renew all the core troops. And in preparation for this there pulling older boxes back so they don't have to throw away a lot of items. This is the same for other models. Long planning cut backs, everything they have in the warehouse, they control directly.

Second, the plan is to have all GW shops eventually sell only the new models and models in the new boxes. All finecast kits and old box art will disappear from the shop floor eventually. This is partly due to shop floor spaces (more one man stores with less wall space) and less of their assets in the shops. Which seeing there decline in the stock is a logical step.
4/28/2014
Natfka
40k, 6th Edition, Lord of the Rings, News Headlines, Rumors, Warhammer 40k, Warhammer Fantasy