The Growing Scene of Lord of the Rings 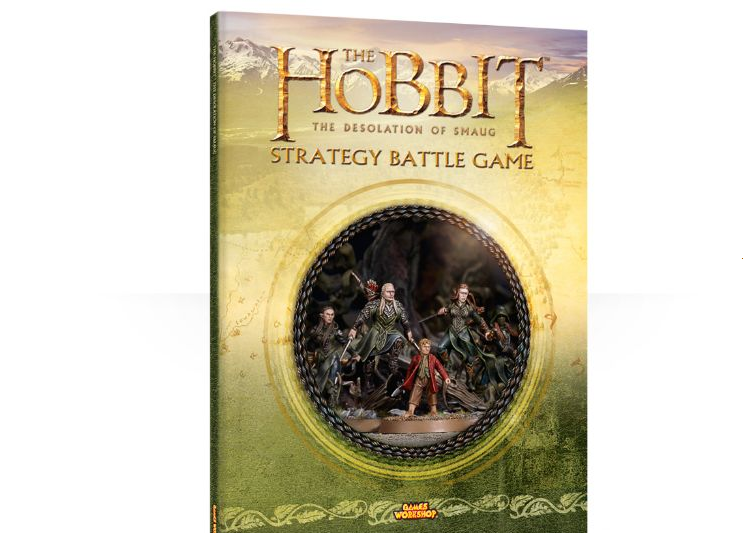 There is a growing Australian scene for the game, Lord of the Rings/ The Hobbit. There has been tournaments going on in various cities and a larger event that can hold up to 44 people in Sydney coming up in June. Ive been asked to mention it, to help players interested find the event.


Of course there is a lot more, and Tom over at 40k Warzone has all the information. Here is the email I received. I am also curious as to how many readers out there play the game.

via Tom over on 40k Warzone
We over at 40k Warzone have been making some serious investments in growing the Lord of the Rings/The Hobbit scene here in Australia with some astonishing progress. It’s currently the least used system by far here in Australia yet in the last 3 months the two biggest Lord of the Rings Events have been run; our one in Sydney (with 24 players) and one down in Melbourne (with 34 players). We’re looking to run the biggest ever in June this year with the capacity to hold up to 44 (!!!) players at our Sydney Games Workshop store. To be honest we’re having a bit of a friendly interstate competition and we’re set to be in first place again!

Here’s the link to the article: http://40kwarzone.blogspot.com.au/2014/04/nsw-40k-warzone-open-3.html#more, it’d be awesome to have your assistance in further growing Lord of the Rings!