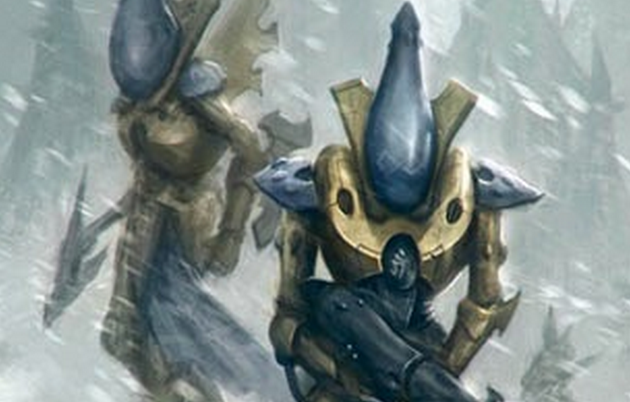 There has been some more talk of 7th edition, and while not a whole lot of new information is being given, it does give us a little insight to confirm previous rumors about the edition. According to this source, (and others), 7th edition is coming in June after Wood Elves.


Please remember that this is a rumor, and was taken from part of a conversation behind the scenes here on Faeit 212. There were really three main points to highlight. I dont know the sources credentials, but they seem to fall in line with other rumors.

via a must remain anonymous source.
-7th edition will come in June
-New fortification rules and Lords of War will both be in the new rulebook as standard, there are some changes from what we have now.
-There will be a new phase added  to the game, a psychic phase.

Here is a link to one of the more solid rumors from here on Faeit 212 regarding the 7th edition starter set.
http://natfka.blogspot.com/2014/04/7th-edition-and-starter-set-release.html
4/21/2014
Natfka
40k, News Headlines, Rumors, Warhammer 40k