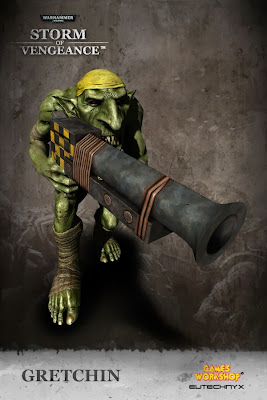 Storm of Vengeance is a "lane strategy game" being released by Eutechnyx, and is coming in the first quarter of of 2014 to both PC and Mobile devices. The game is set with the Dark Angels and the Orks facing off across a series of missions forming a campaign covering the story of the Battle for Piscina IV.

Today we have some sneak peak of some of the games units that will be available in the game. So check out these exclusive pics. These are the first images of the game, that are going to be publicly released in a few days (Friday I believe). 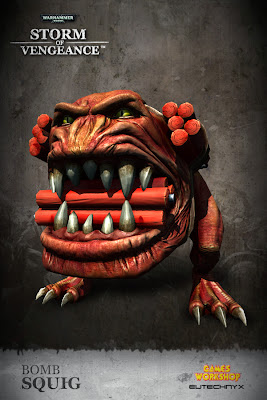 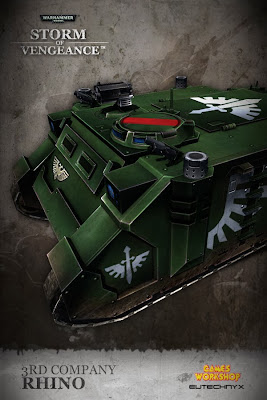 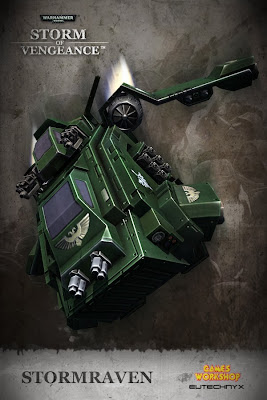 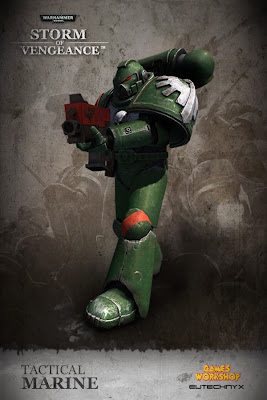