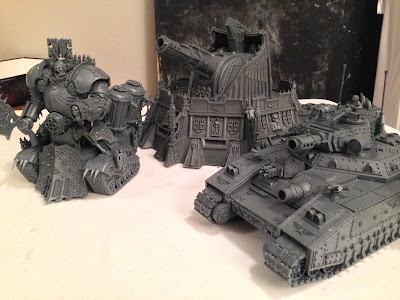 Thats right, there was supposed to be games of 40k going on with Escalation here at the home of Faeit 212. Instead the Techmarines and Warp Priests spent the entire night working on new models and fortifications to take the field later in the week.


So basically the night was spent discussing how models were going together, new means to destroy each other, and a lot of fun. So if you were expecting battle reports today, I am sorry to inform you that through the entire night, not a single battle took place.

Dont be fooled though, there was plenty of posturing, and showing off the latest weapons and defenses. Sitting around putting things together can be just as much fun as getting in games.

Here are some of the results of models that actually made it together. 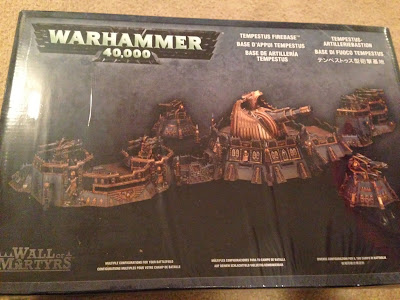 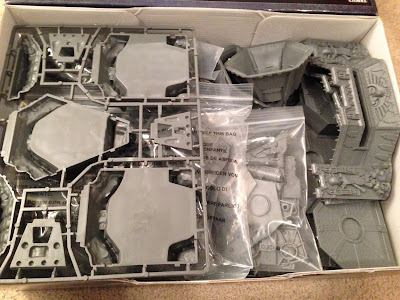 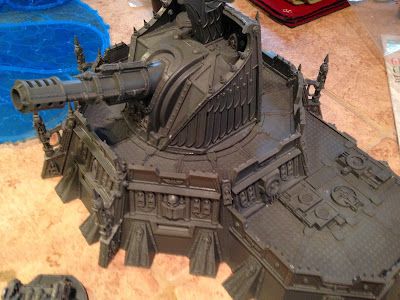 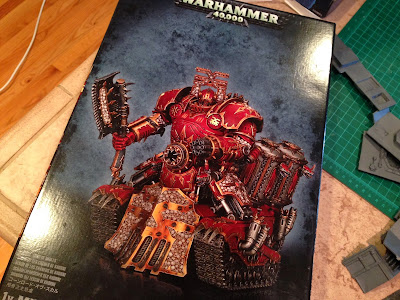 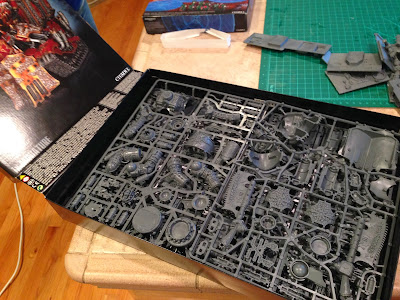 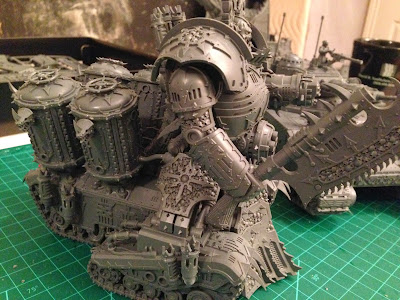 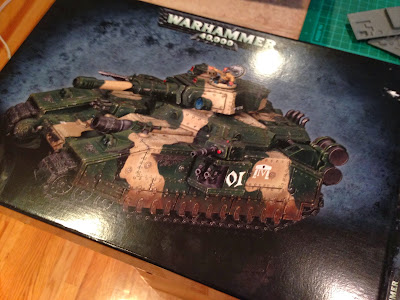 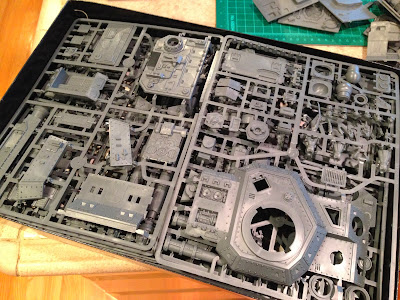 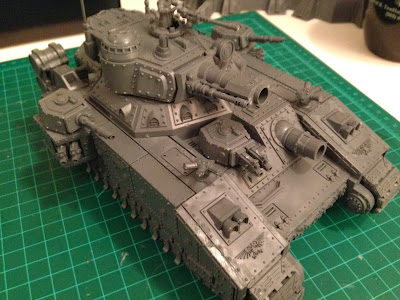