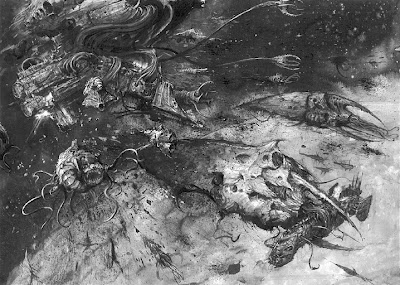 
Please remember that this is a rumor until something official is released. You can compare to what was reported before here on this site at the following link


via a reader from the Faeit 212 inbox 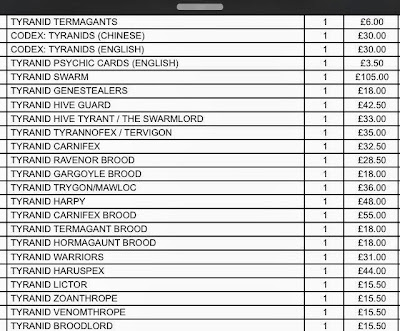