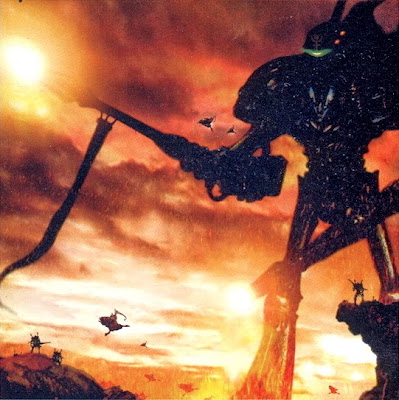 As always there are lots of games going on now to test out the Revenant Titans in standard 40k games. Yes, the Revenant Titan is a beast, and yes he can be ridiculously tough and take large chunks of your army.


After my report at 2500pts, (quite common point level here), another report with a Revenant was posted up on the Faeit 212 BlogExchange over at 40k War Zone at 1850 with no void shields on the table.

I will let you read his words there, but the Eldar Titan ripped apart his opponent the entire game, and shrugged off an amazing amount of damage while it was sitting on a landing pad near his Farseer. Re-rollable 4+ invul saves were ridiculously hard to beat down. How was the battle though, and were the opponents opposite the Revenant able to bring on the fight?