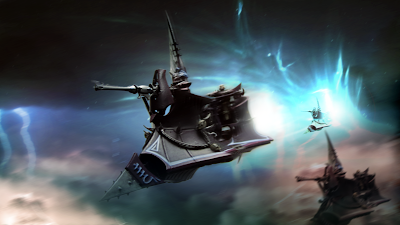 We have been inundated with a fast release schedule in 6th edition, and even though we had rumors telling this was coming here on this site, I dont think anyone was quite prepared for what this truly meant. This bit of information takes a look at what could be a very rigorous release schedule for 2014.


Now this is the cool part; with this tight of a release schedule, every codex could have an update this year. Or we could be very close by years end, and wrap it all up with one or two codices the first few months of 2015. There are 8 codices left, and targeting eight 40k months this year looks promising.

Please remember that these are rumors. If you missed the release schedule rumor from earlier today here is a link, and part of it duplicated below.
http://natfka.blogspot.com/2013/12/release-schedule-order-of-things.html

via Stickmonkey on Faeit 212
Just as an add to your release schedule post… I’ve had some unconfirmed info that GW is targeting two 40k release months for each non 40k release month.  If true, then we could see eight 40k months out of 2014…

Stickmoney further followed this up with his thoughts.....
Not rumors but just thoughts on how this might take shape
I personally expect 6 this next year.  I think if Fantasy is getting a reboot that we will have a little more focus there, and even with the faster pace, we still had nothing major in December.  I’m thinking 6 40k codex, 2 Fantasy army books and the 9th update.  A 40k supplement. December/Hobbit 3 and one month up in the air, but probably fantasy.
12/17/2013
Natfka
40k, 6th Edition, Rumors, Warhammer 40k