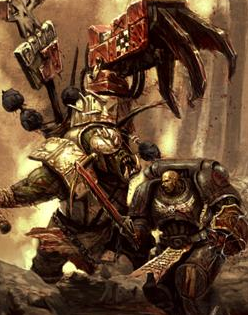 A slightly adjusted rumor rumor schedule is listed out here, apparently from a conversation. This would still be very close to what we were hearing from previous rumor sources, perhaps with the addition of Dark Elves in November.


Please remember that these are rumors, and to always add salt


I am going to speculate from what he said that the schedule above would look somethig like this with codex supplements added in
August: Lizardmen, Farsight supplement
September: Blood Bowl?
October: Space Marines, White Scars Supplement (could a second supplement also be in the same month?)
November: Dark Elves and another supplement, probably Marines and probably Ultramarines
December: Hobbit
January: Dwarves, and no idea
7/02/2013
Natfka
40k, 6th Edition, Rumors, Warhammer 40k, Warhammer Fantasy