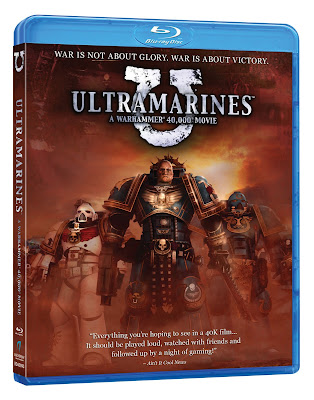 Ultramarine the movie, is back in full force, with a full on Blu-Ray and DVD release to hit the public. It did take them awhile, but I am finally glad to get it out to the general pubic. I personally would like to get it in Blu-Ray.

It is 41st Millennium, and the only force that stands between humanity and alien hordes are the Space Marines. Genetically enhanced, clad in power armour and knowing no fear they are the angels of death. And the greatest of them are the Ultramarines™. But when a select squad of scarred veterans and raw recruits responds to a distant planet’s distress beacon, they’ll discover that a horrific evil has been unleashed. And amidst a living nightmare of chaos, carnage and daemonic fury, these steel battle-brothers must now survive the ultimate enemy: Themselves.

Created by Games Workshop®, Warhammer® 40,000® has been developed into a series of successful video games and futuristic novels from its roots as the most successful tabletop wargame in the world, Ultramarines™ is the Warhammer® 40,000® universe as you’ve never been able to experience it before. So get ready and suit up for a thrilling battle in a brand new world, because this time it’s for real - it’s not just a game anymore. 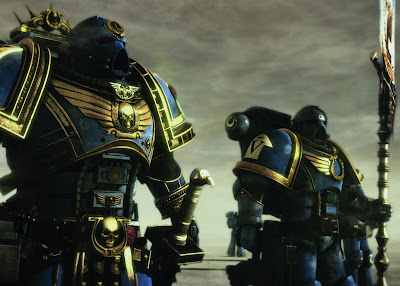 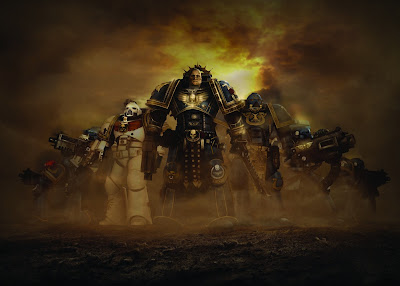 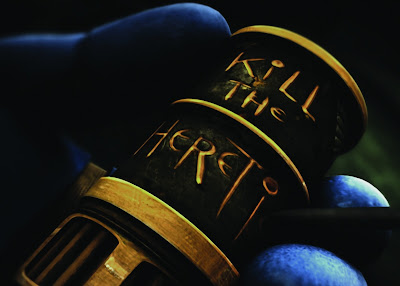 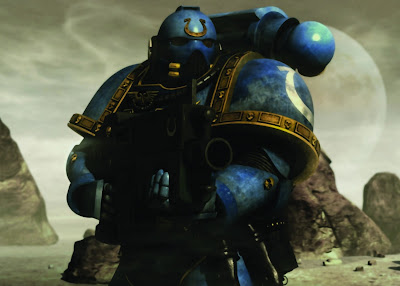 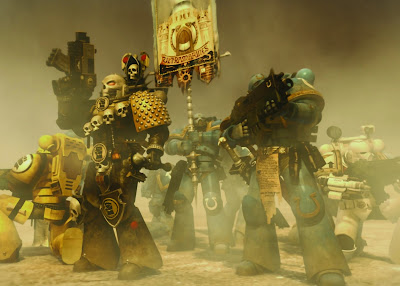