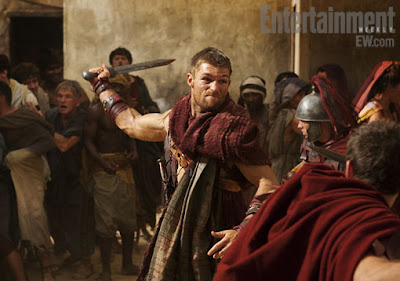 This week we finally had the answers to what is next regarding February, and very much were able to sort through the chaos and get down what looks like a solid timeline for the next few months. Not to mention there was a little bit of drama here, alongside myself getting a ton of work on models.


Comments
I have tried moderating. Tried reasoning, and marking trolls as spam. So this week I may have went a little bit over the top in shutting down the comments completely. I slept on it, and hopefully asking people to be registered to comment will work.

For the most part the comments section has been very good, and I have enjoyed it as a discussion as a continuation of each post. From now on, if moderation is needed, it will be much easier to remove a person's presence from the site and mark them as spam.

I appreciate all the emails sent in about the subject. I do apologize, as I was not able to respond to all of them.

Whats Next
What is next is always one of the biggest questions. The way I see it, from information sent in to me the schedule looks like this over the next few months.

This is the current pulse of the rumor mill, but remember above all else, rumors are rumors.

Projects
With so many overwhelming projects on my tables, I will be really digging down and getting several of these done. Both for my own hobby, and for the site.

Spartacus
For anyone that has not watched this series, I highly recommend it. I am just finishing the fist season, and its been remarkable. The best part about it, is the brutality of the plot. Not just the scenes, but the entirety of it is very raw. The plot lines will keep going, as its not just a simple linear story.

About 90% of shows or movies are incredibly easy to predict after the first half of the film. And if they are not, the writers are pulling things out of their butts and leading you by the nose. So its a rare show whos story is compelling, exciting, and really entertains. Spartacus is one of those shows.

I am just shy of finishing up the first season, so I hope it can continue its momentum. Now, of course I am going to say that it falls just shy of Games of Thrones, but Spartacus is definitely a must see.