Relic Bought Along With the 40k License 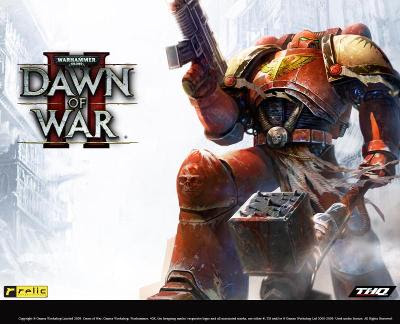 Sega has bought Relic along with the 40k licenses in an auction for 26 million dollars. Which is too bad, because that means my bid of $100 didnt win. (joking). Sega is a good company for games in my opinion, and I hope they create a game like Total War inside the 40k universe.

For those that do not know, THQ is no more.


Here is a link to the announcement with most of the relevant info below.
http://www.joystiq.com/2013/01/23/thq-assets-divided/


The THQ auction has resulted in the company's assets being distributed among several publishers.
Developer Volition and the Saints Row franchise, along with the Metro license, have been purchased by Dead Island publisher Deep Silver.
Relic Games (Warhammer 40K, Company of Heroes) has gone to Sega.
The South Park game and THQ Montreal have been purchased by Ubisoft.
Take-Two Interactive has purchased Evolve.