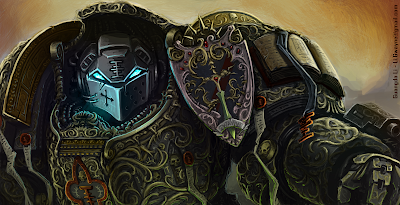 Comic Collectibles along McLoughlin Blvd is holding 40k events, and the next is as soon as this coming weekend. For those that do not know, Chris Slovak from Knightfall Games is at Comic Collectibles, and has Shaun from Ordo Fanasticus running the 40k tournaments. Below is the current schedule, along with the location of the tournaments.


Also of note, if indeed Comic Collectibles is buying Nexus Games in Gresham, we will be seeing very soon, a much larger venue for the 40k tournaments.

40k tournaments are always held on the third Saturday of the month @
Comic Collectibles
as Apoc https://www.facebook.com/groups/215068461956159/ is always the
fourth Saturdays