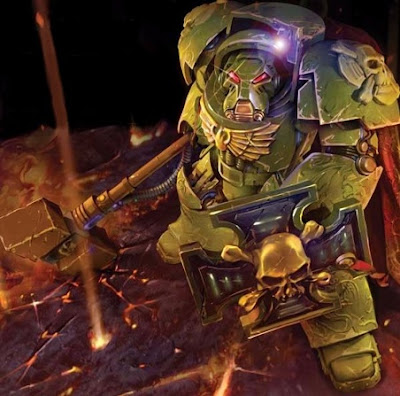 There has been a lot of rumors giving us the random assault distances for 6th edition. This is not whether or not they are true or not, but instead is about what you really get out of these distances these rumors suggest.

Here are the rumors from Whitehat we are looking at.
Random Charges are 2D6 pick the highest
through Difficult Terrain where its 3D6 and you drop the highest
Move through cover I believe adds an extra D6

What is the average distances and distribution of chances to make those highly needed assaults during a 6th edition game? To find out, we need some people better at math, or at least willing to put more time into it than I.

(Rumors are rumors, and I prefer to wait for the rule book before doing my own figures)

via benogham
here's the distribution of chances