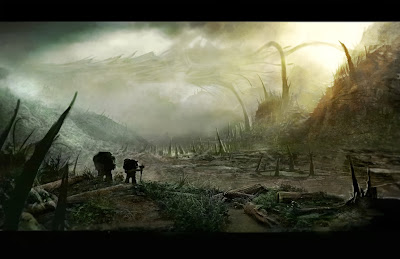 Tyranids are coming, and the leaks are appearing. There are a couple new models in the pics, from a flying beast to others that look like artillery. Not only that, but there are some rules leaks as well. Check this out.


Please remember that even though these are leaks, they are still considered to be rumors until we see something official.