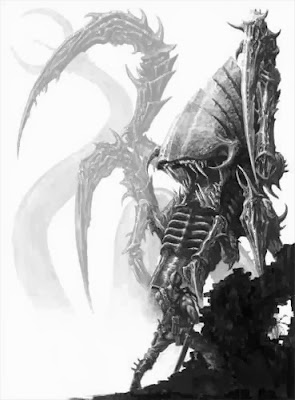 Apparently there is more going on for Tyranids in January than first thought. Beyond the new releases we saw earlier today there are some online only releases, that include termagaunts and hormagaunts. There are also some mail order only releases mentioned.

Please remember that these are still rumors, as nothing official has been announced. I included the first set of new releases here as well, so that we can see the tyranid release all in one place.

via an anonymous source on Faeit 212
There are more releases coming, but these are online or mail order only.