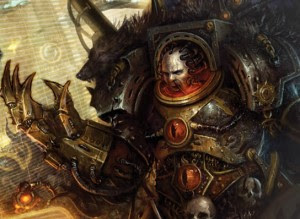 This information was taken from a video that while it looks like the camera was hidden, apparently I am told the Forgeworld guys knew it was there. The video was sent into me and is taken at Pax Seattle 2012. The guy filming got a moment with one of the main Forge World guys in their booth. While I wont show the video (that was part of the deal), here is the information that came from it.

via UnhappyDan on Faeit 212
-The Horus Heresy book Betrayal will be released at Games Day UK along with Models, followed by a general release after GD.
-3 books are planned for release by the end of this year
-There is no limit to the number of books that will be released for the Horus Heresy. They will be taking a tactical view of the major engagements during the Heresy in chronological order, and do not yet know the number of books that are going to be done
-They absolutely will not be outrunning the Black Library to get to the Siege of Terra
-The Horus Heresy books will be full stand alone supplements for 40k "You will not need to reference a single codex to play".
9/05/2012
Natfka
40k, 6th Edition, Forgeworld, Rumors, Warhammer 40k