A Closer Look at the Heldrake 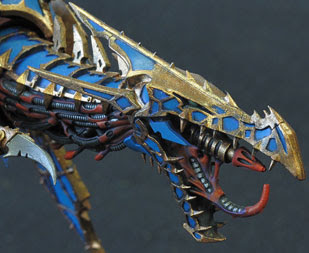 Ever since the first rumors slipped out on this beast, (a big thanks to Grant), we have looked forward to what this monstrosity was going to bring to the tabletop. The idea of huge mutated machines, manipulated and controlled by the Warpsmith's is an incredibly fun idea. So lets take a closer look at the heldrake is.


via White Dwarf Daily (Link for pre-orders)
The Heldrake is the flying daemonic abomination of the Chaos Space Marines. What was once a metal machine with a human pilot has become corrupted and ravaged by the Chaos Gods, mutated and morphed into something entirely different. Daemonic flesh writhes beneath armoured wings, mechanical umbilicals stream behind it and vicious talons have grown where a landing gear would once have been. The human pilot is still inside somewhere, a sacrifice to the Chaos Gods and the mortal heart of the daemonic machine that now swoops down upon its foes.

The Heldrake is not the most heavily armed flying unit in Warhammer 40,000, though as Adam found out in October's battle report, the baleflamer protruding from it's jaw was incredibly effective when aimed at his power armoured White Scars. 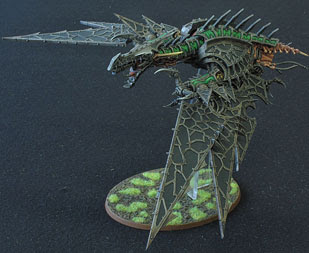 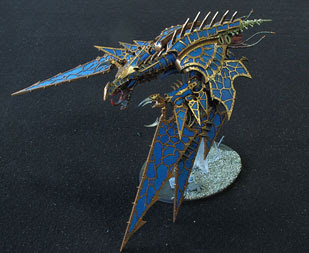 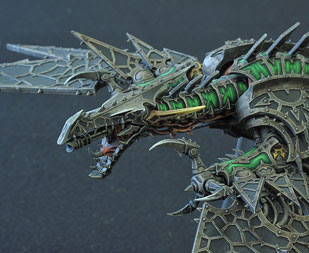 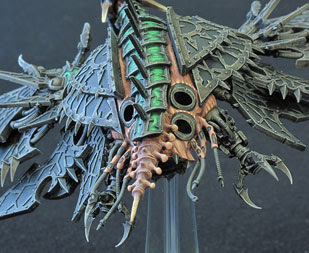 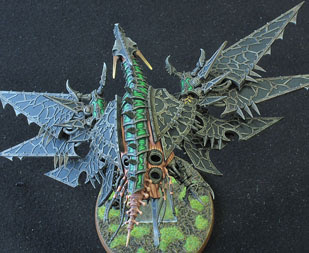 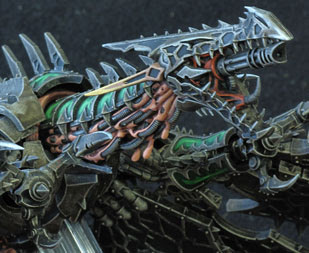 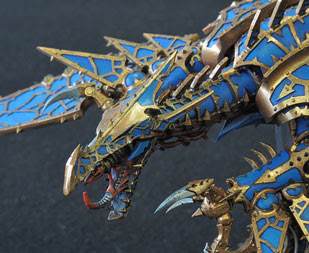