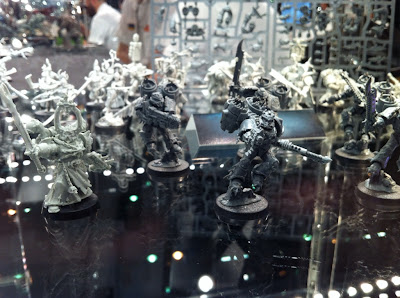 Things are starting to roll in, and I have a large number of pics that are said to be on their way shortly. In advance, I want to thank the people in advance that are sending or linking us pics from the event.


The following are dug up from various places. Enjoy!

From the forge world seminar
IA 12 is nearly done all the necrons good dream of is in there, confirmed that each xenos race will gets its own book. Looking to add to the existing range rather than cover non codex races.
Sorry squats.
Horus Heresy, will be probably be doing an Emperor model.
(...)
Digital products will NOT be limited to apple products they where just the first.
Android and windows digital media products will follow.
A new Empire FAQ and errata is soon to be released its gone for translation.
Black fire pass art work shows a warhammer squiggoth with howdah.

ACE01 over on Bols
Angron seems to be around 400 points according to ACE01 over at BOLS.

Not had much chance to look through it yet, but the Primarchs seem powerful but killable. If you're thinking the invincible beings described by the novels, this is not for you. Angron is akin to Mephison on roids, V.High WS and S, High T, W, I, A. Sv 3+4++

Play wise, it's designed 30k vs 30k, with the above force org (unless under 1500), and primarch/super heavy type units (Lords of Battle) above 2k only.
There are 6 Isstvaan III battle missions, using the 6e ruleset and adding a couple of conditions.
Designed for 1500-2500/3000 point games.
(...)
Lots of old school weapon options in here, along with some new squad types to make use of them.
Anyone wondering about Cataphractii Armour - 2+4++ swapping relentless for S&P
(...)
Cow - Horus, Angron, Fulgrim and Mortarion are IN.
PS. Horuswing anyone...


Art Is Resistance over at Warseer
Well I'm in - design studio is next to GD which I've entered.
(On GW Eldar Avatar)The pose is dynamic, has a wailing doom in sword form, knees bent. Face is a lot more expressive.
Not as big as the FW version, but a little... Chunkier?
Of course it could be just a test piece?
Not 40k BUT - Plastic Blood Dragon Knights?
Forgeworld Abaddon!
Legion specific Contemptor Dreads
Legion specific Marines!
Emperors children assault squad, auto cannon squad, command squad....
Same for death guard, sons of horus and world eaters.
Oh, and Loken....
Will post what pics I have later today.
Lightning two spotted
Lightning two is a new imperial variant - large turbine in place of the nose.
HH book is lovely - full army
Lists for 4 legions and there's also mechanicus units in there....
Best book FW have ever done. 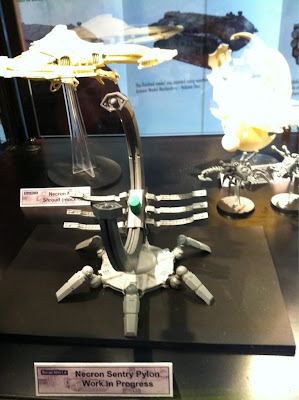 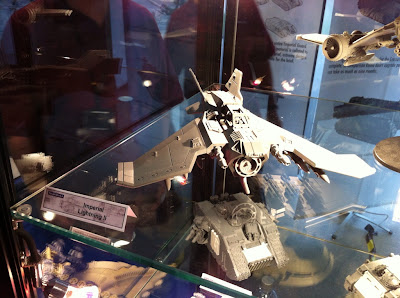 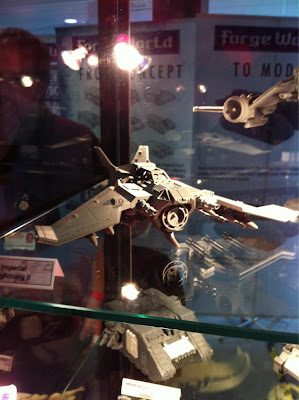 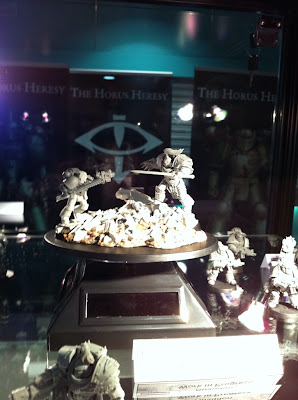 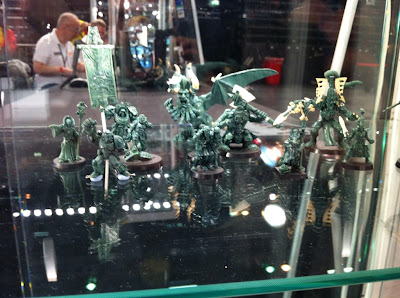 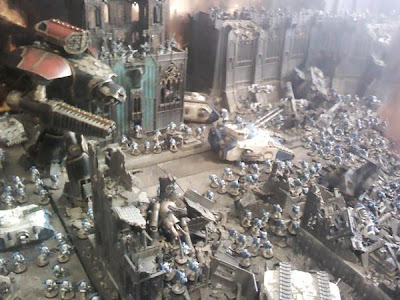 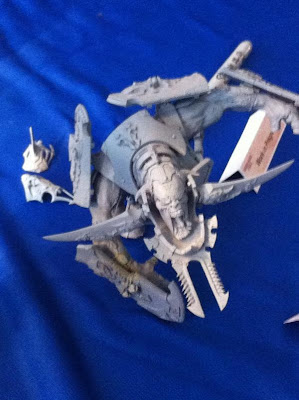 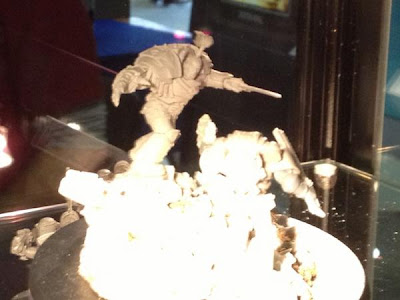 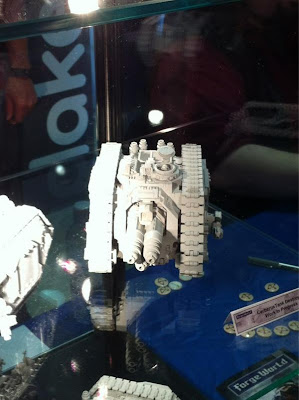 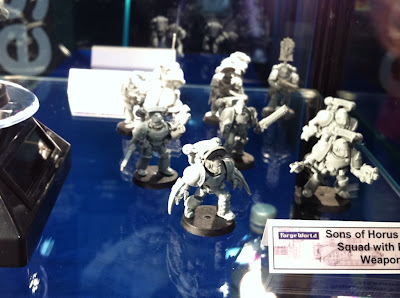 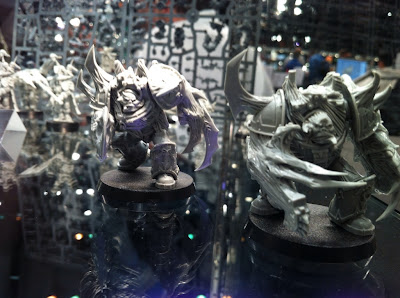 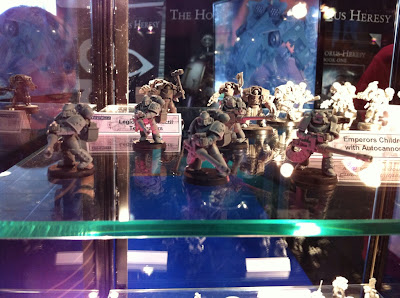 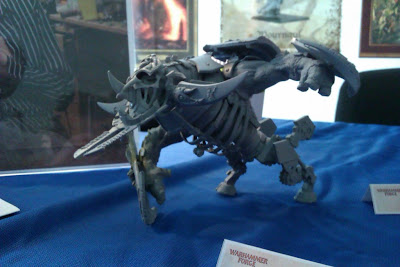 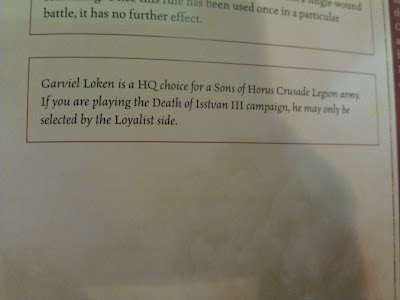 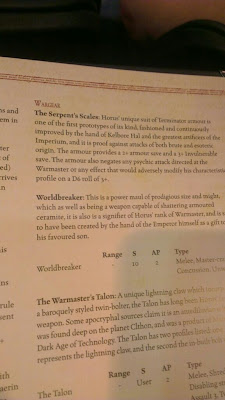 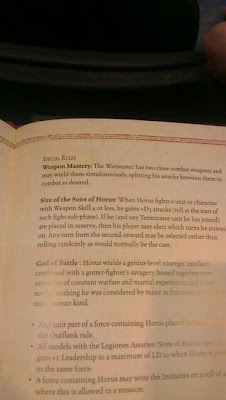