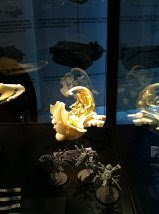 More Games Day UK information is happening as we speak. Now we have a couple pics of models we just saw here in the prevous post, but from new angles, and of course some new things I had not seen yet.... Necrons. Also the next Horus Heresy book will be called "Massacre".

Here is the latest from Neil at Tyken's Rift, and a link below.

via Neil at Tyken's Rift Check out his site for up to date information first hand
http://tykensrift.wordpress.com/2012/09/23/games-day-forge-world-info/
Hi Natfka,
I spent a long time speaking to Forge World designers and staff today and I have some info to share.
All this is 100% accurate (unless they change their minds!). :)

Warhammer 40K:
Next Imperial Armour book will be out before christmas and is a 6th Edition Imperial Guard update volume - features ALL IG vehicles that Forge World currently sell.

Imperial Armour 12 is called 'The Fall of Orpheus" and features Necrons, Death Corps of Krieg and Minatour Space Marines.

There will be a Dark Eldar Imperial armour book at some point in the future.

There are Legion Champion models as well as Justaerin Terminators. As you have seen, Simon Egan is sculpting Abaddon and Loken! No plans yet for Torgaddon and Little Horus.

We will also see 'Thallax' marines - these are somewhere between a Terminator and a Dreadnought. That's all we were told about them.


Book 2 will be Istvaan 5 part one and is called 'Massacre'. It will feature Mechanicum models, Word Bearers, Night Lords, Salamanders and Iron Hands!!

There will be a new Titan variant - Warlord was mentioned! - and there will be a Stormbird of some kind. They were vague about this but said discussions had taken place.

We will also see daemon primarchs further down the line! :)

Oh...  and one last thing - the next Primarch will be Fulgrim!!
Neil - tykens rift 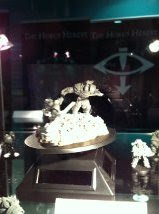 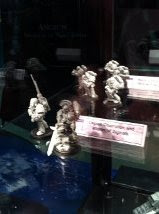 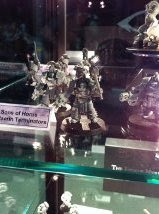 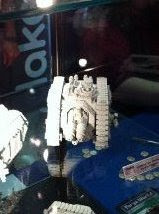