Details on this Week's Releases 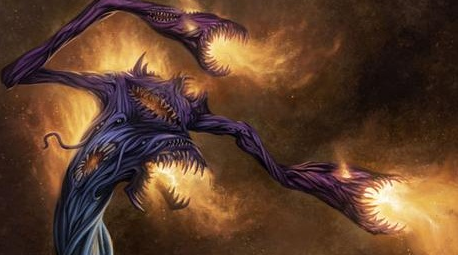 Someone that has claimed to have this week's White Dwarf lets loose today with some details about the Exalted Flamer, Imperial Knight Formations and more.


Of course these are rumors, as we have not seen anything official on the release front of things. However if true, I really like that they are using the model for the Exalted Flamer and giving it some rules.

via an anonymous reader here on Faeit 212
Exalted Flamer
I have the WD7, and the rules released are for the Exalted flamer without
his chariot (since heralds occasionally steals it):
Marine stats with 3W 3A Ld7. HQ that takes up a Herald slot.
IC infantry, no jump, can't buy further gifts Blue and Pink fire. Also
Fantasy stats, but I am not into that currently. So, not a cashgrab or
improvement on the chariot itself, just a way to use the model if you took
the herald on the disc instead. Apparently they asked Jervis because they
thought it was a waste of the model.

Imperial Knight Formation
Household Spearhead is 3-5 Knights in an armoured spearhead, 1 of which is
a Knight Warlord (I assume he gets a warlord trait, at least he is a
Seneschal). They have either Interceptor or scout, chosen when deployed.

The following are the ones they show the full page of. Tiny text as usual,
but readable.
*Piranha firestream Squadron; 5 piranha that, if they end deployment within
6" of a table edge, they can enter ongoing reserve, then enter again with
full numbers again, fully repaired. Always enter play on second turn.