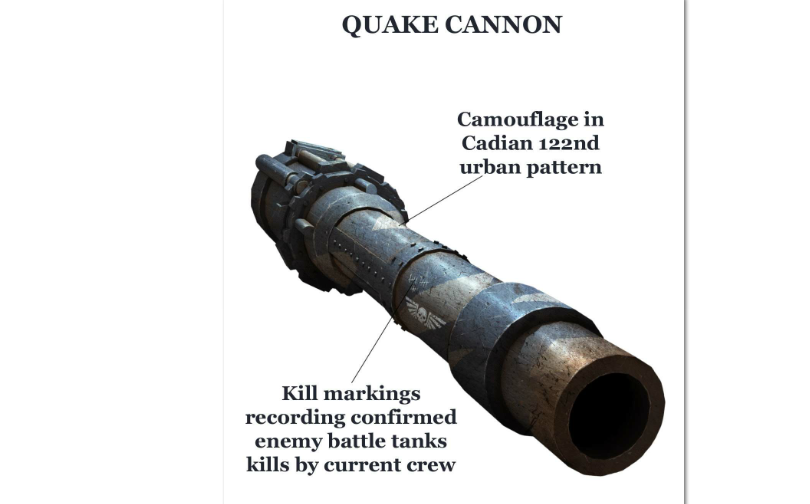 This weeks releases are in, and while most of it appears to be hobbit related, there are some 40k releases, including the codex supplement hardback Clan Raukaan and its limited edition. Also this week is the limited release Void Shield Generator and Quake Cannon Crater.


Even though these are from the upcoming White Dwarf issue #8, consider these rumors until we get an official announcement.