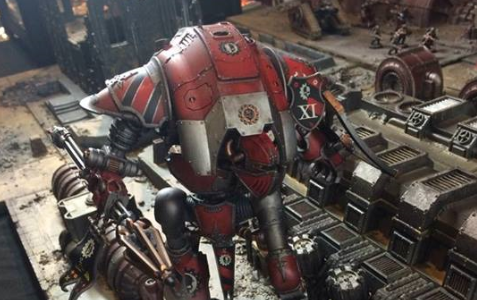 The Pics are in from Forgeworld Open day and we have pictures of new Knights. There are a ton of pictures coming in to me, and I am right now trying to organize them. First up though is the new Lancer Imperial Knight.


Lots of these pics come from RanaldLoec. Some also come from Maus and the Conclave of Har facebook.

via RanaldLoec on Warseer
The Lancer has a range attack of
Same type and number of shots as a scirain autocannon.
Same strength as an autocannon with lascannon ap and concussive.
One extra int on a charge and is a D cup weapon in combat.
I kind gent with the book showed me, I have no other info.
Cost was a round three digit number beginning with a 4. 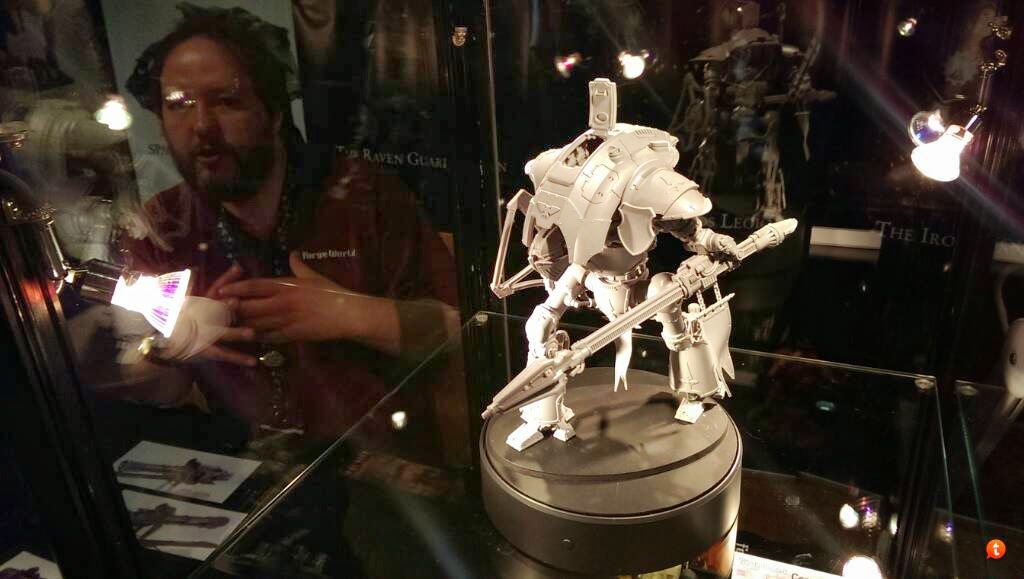 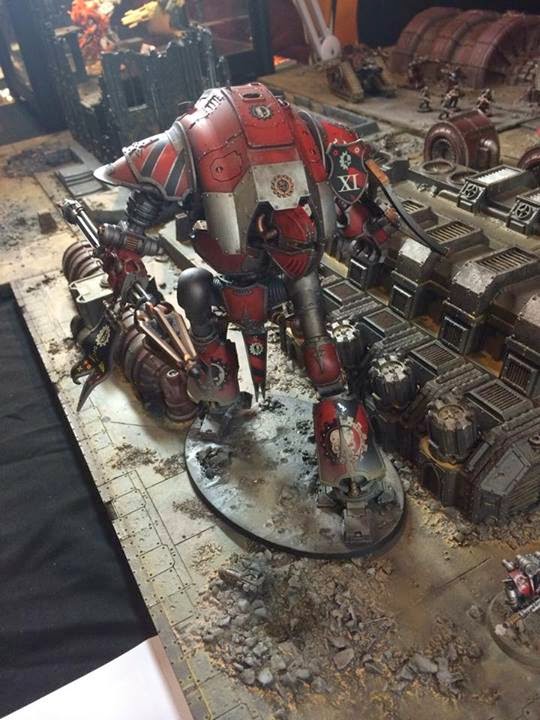 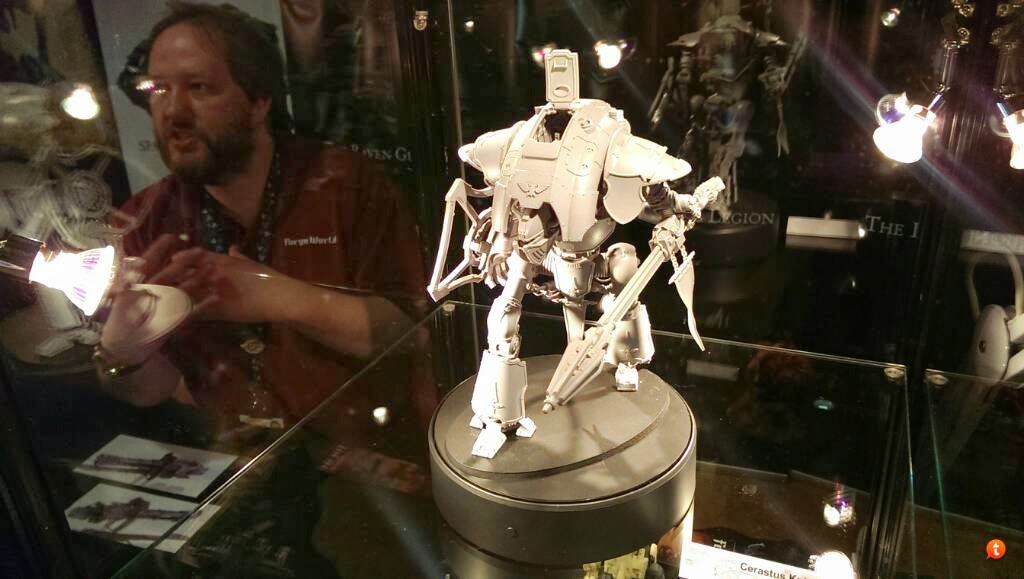 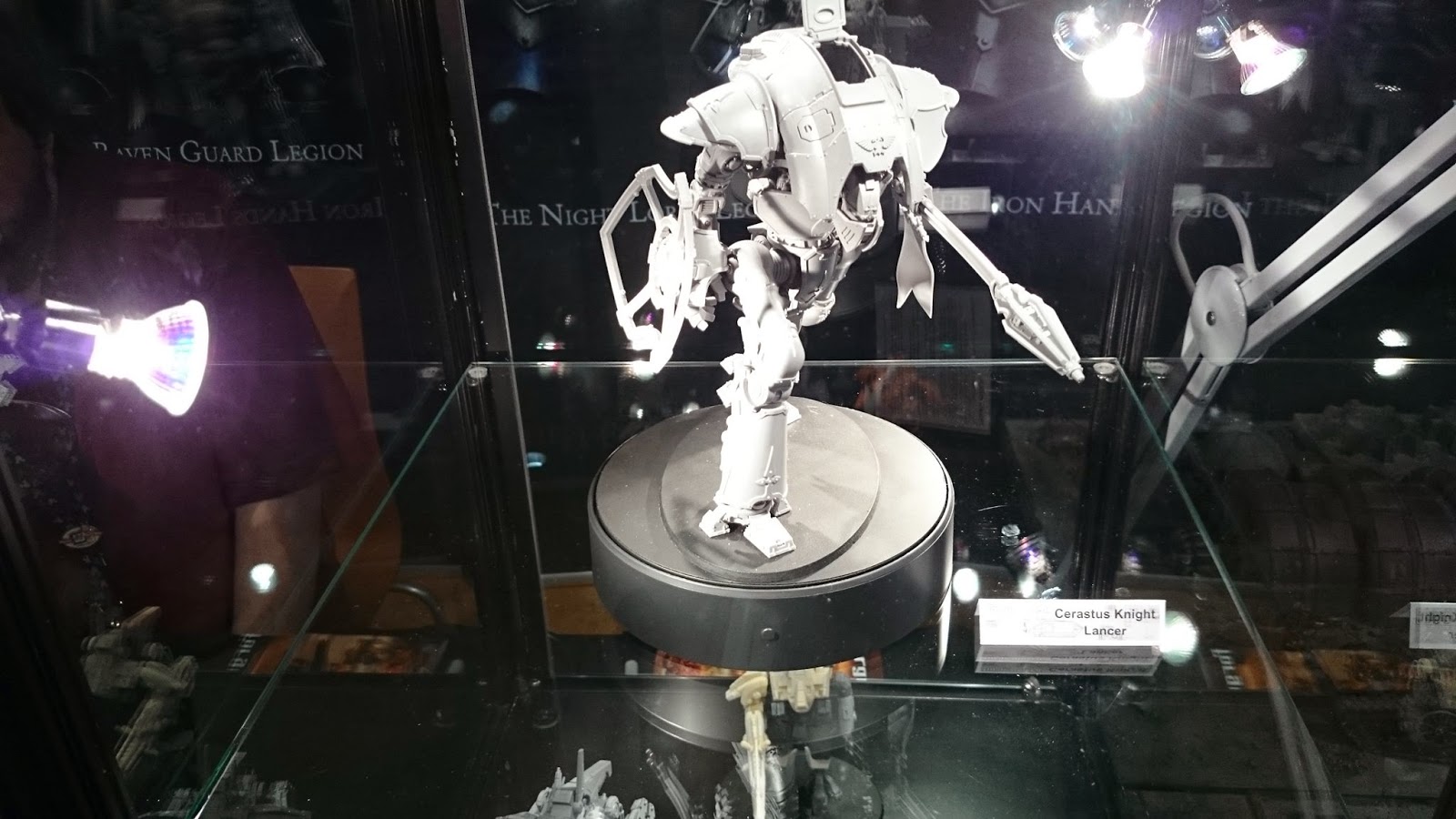 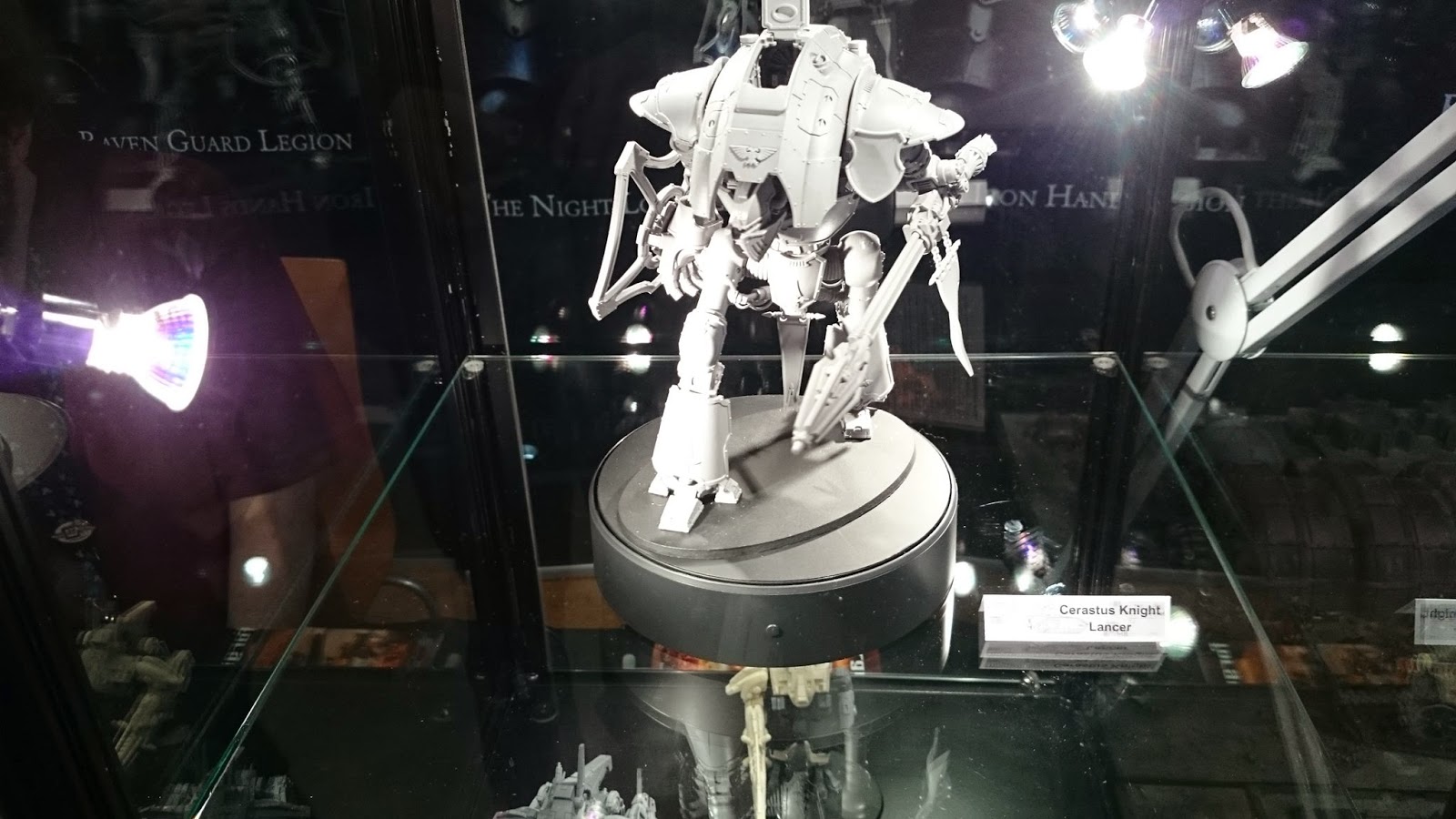 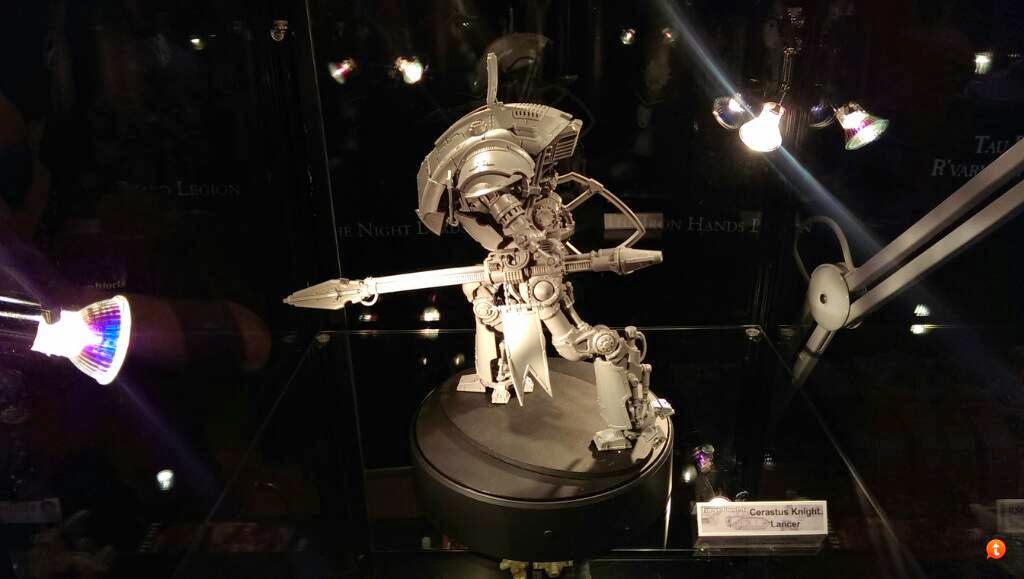