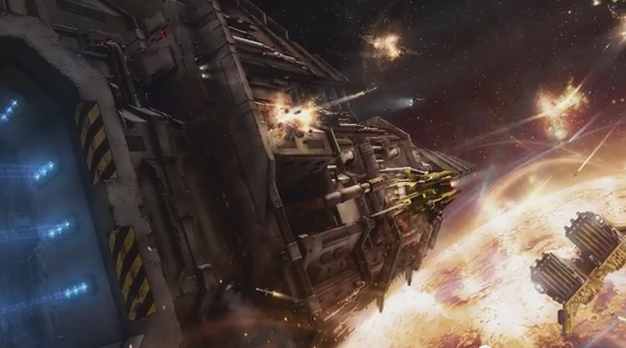 This week was a flurry of Militarum Tempestus information, with new releases that are now up for Pre-Orders. Not to mention that we we were leading into the Forgeworld Open Day, which is just starting up as I write this. Rumor wise, we have new Tyranids by Forgeworld and the dissapearance of the 6th edition Dark Vengeance starter box set.

Faeit's Tarot takes look at the news and rumors of the week, so that we can look ahead to predict what is coming in the weeks ahead. 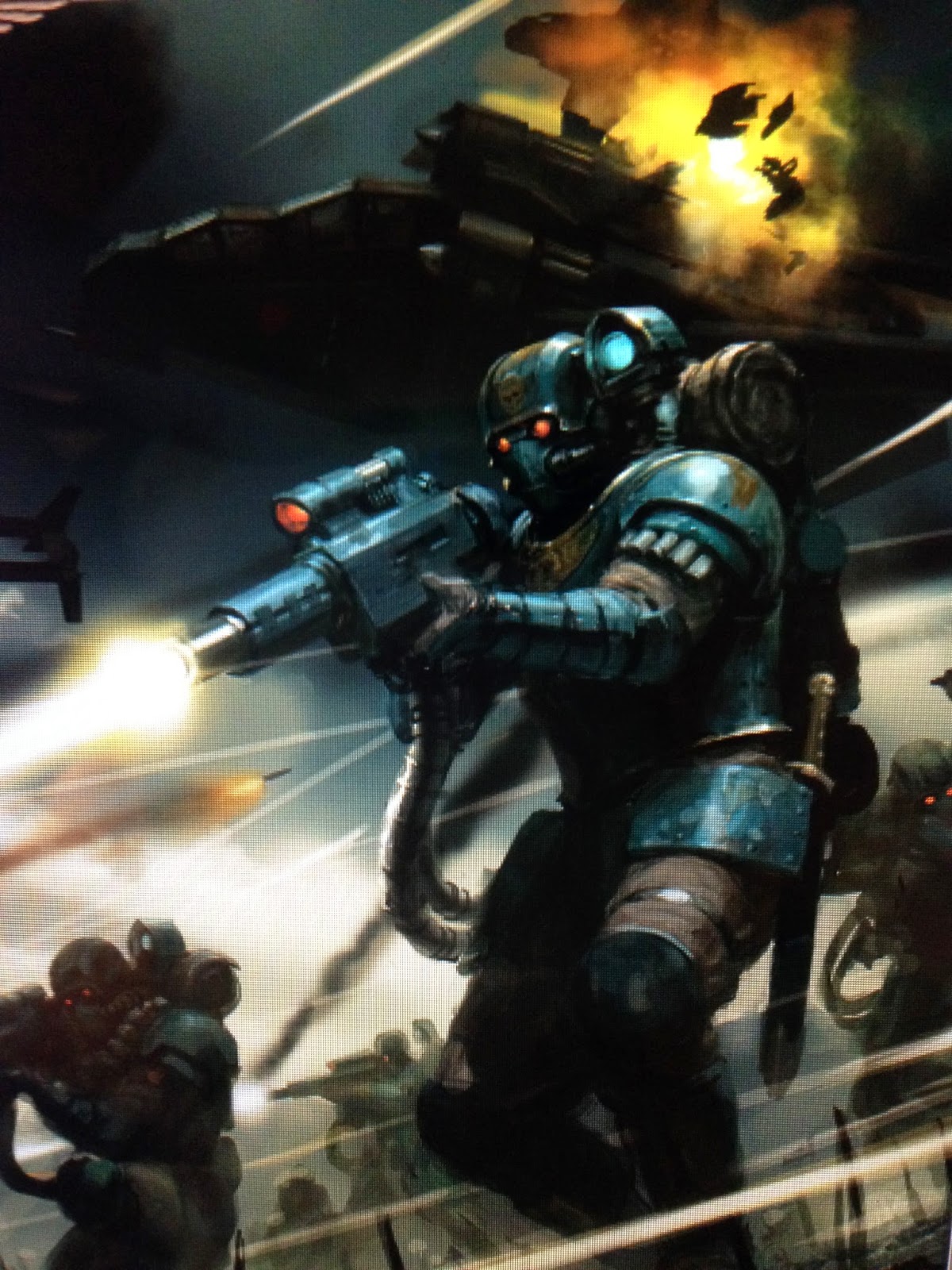 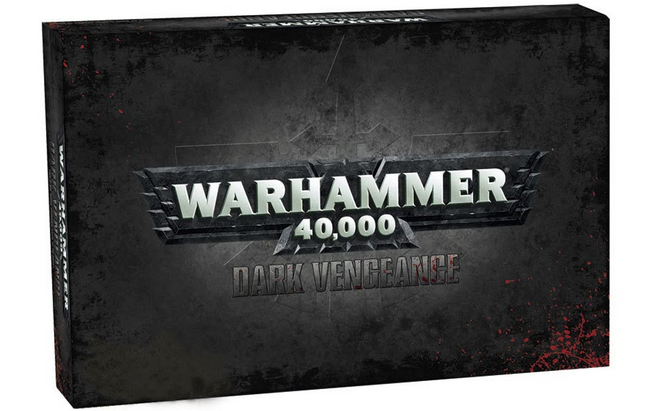 Rumors have it that all the Dark Vengeance Starter sets are being sent back to GW next week. Could this be a sign of a new ruleset and starter set? Or even a sign that the rumors of new Chosen and Havoc is right around the corner?

all the starter sets (as in dark vengeance) boxes are being sent back next week. Not sure if this is just dutch language ones at my local or all... but something is happening...It also appears its happening to all the german ones too. Is this the end of dark vengeance or just the end of foreign translated ones? 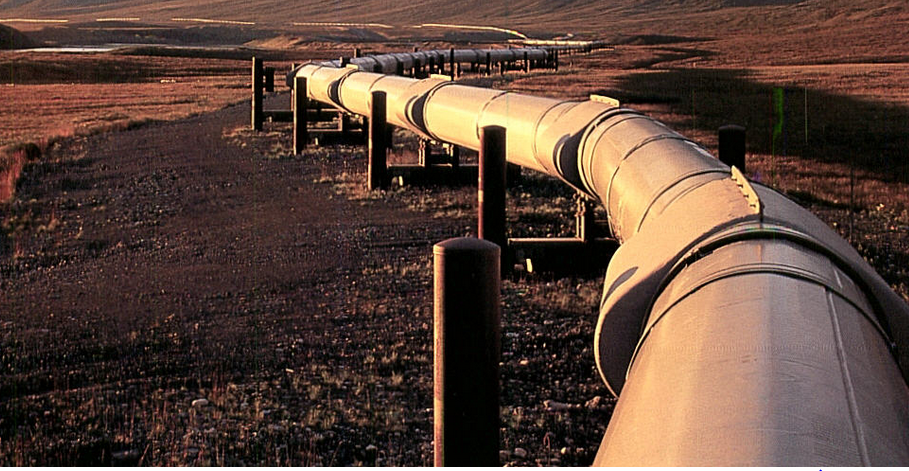 After the release of the Void Shield Generator that ended up being a limited edition, we have seen a leaked image showing what looks like a Promethium Relay Pipe that just seems to fit right into the Void Shield Generator. We can only hope that this is part of a future release that will be a set, instead of another limited release.
http://natfka.blogspot.com/2014/03/leaked-promethium-relay-pipes.html 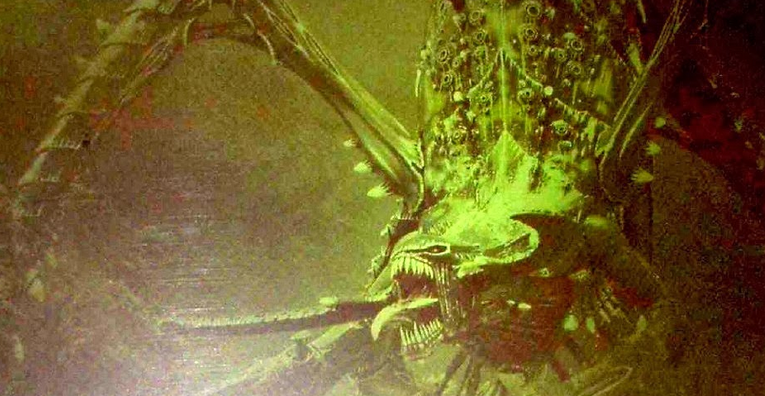 Forgeworld is always great at answering questions about what is in the works, and the result is a quick question about an Imperial Armour book for Tyranids that reveals that its being worked on.