Home » »Unlabelled » Where Can I Game?: The Top Ranked Cities in the US for Tabletop Games

Where Can I Game?: The Top Ranked Cities in the US for Tabletop Games 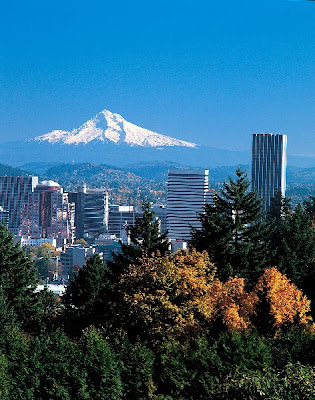 Yes, someone did studies to find the most nerdiest cities in the United States. What is more important to me is that they broke down the areas of their studies, and of course tabletop games its ranked as well. The best place to be a tabletop gamer..........


They based the tabletop/card/roleplaying scores based on how many stores there for these games per population, and in Portland there are a lot. Don't worry Seattle, its not often your little brothers to the south beat you at something. So just smile, come down here, and lets get in a game.

Now this was done by  Movoto, which does news for real estate, and the story carried by NBCnews.com.
Here is the link for the rest of the story.
http://www.nbcnews.com/id/51495672/ns/local_news-portland_or/#.UWlj87XvuHP
4/13/2013
Natfka