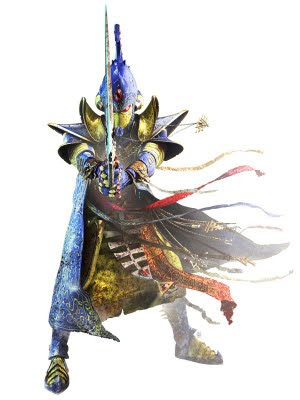 Until last night's plastic Farseer, Eldar had been very quiet on the rumor front. While on my end the emails have kept the Eldar discussion alive, there has been nothing that was either new, was not speculation, or was not repeated rumors.

There has been some talk though that a couple employees have let the cat out of the bag saying that Eldar are indeed coming in June. Whether this is simply a rumor reverb or some real confirmation has been impossible to ascertain.

On the small chance that someone does indeed know, and not just repeating what they read here or on another site, I thought I would at least report that these emails are coming in to my inbox and what they are saying about a new Eldar release.

While I am not going to go into the detail, the quotes were something like this
"yes, they will be here in June"
"just wait 2 months you'll be happy"
"after high elves"