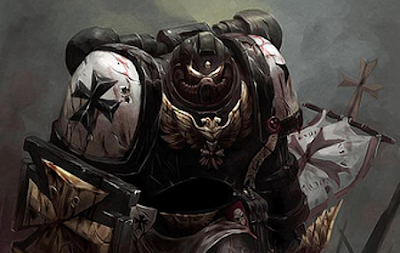 While I have been assured that Black Templar not being rolled into the Space Marine codex, stores are having problems restocking Black Templar kits. While this is not much of an indicator, as perhaps stock the warehouses are getting low, or something as simple as a reboxing is coming, its still worth mentioning for Black Templar players everywhere that new models might be hard to come by.