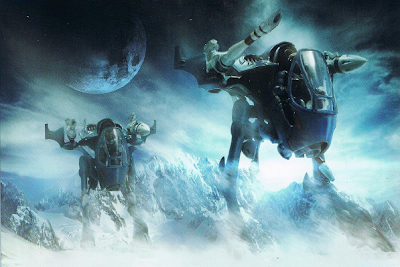 More confirmations that Eldar are to be released on June are coming in. In fact some recognizable names (unfortunately I can't name and have deleted and blacked out) are confirming the dates. Its looking very likely that Eldar are indeed right around the corner.


Now of course all this really could be nothing, after all these go down as rumors, and he said she said.

As for the blacking out, I apologize, I couldn't figure out the another way at the time to relay more confirmations.