Home » Forgeworld » Rumors » What Projects are Being Worked on for the Future: Forgeworld

What Projects are Being Worked on for the Future: Forgeworld 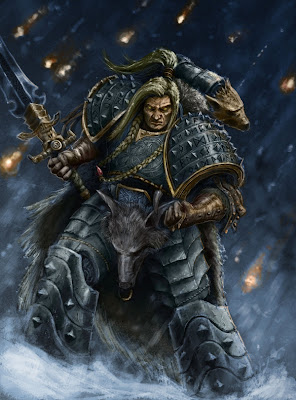 Its rare that we get much vision into the workings of Forgeworld, and so when this came in, I thought I would share. Some of the highlights include a Russ, Malcador, Garro, and more. When is the next Horus Heresy Book Coming? This rumor says September!


Please remember that these are rumors. Salt is always required.