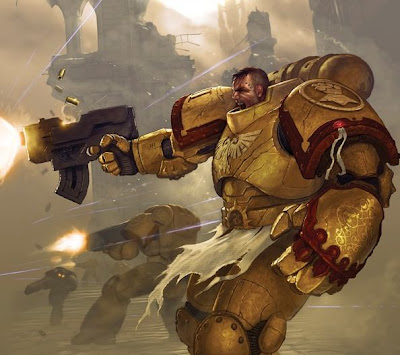 This subject is still sticking around because of a misplaced rumor, so I thought we would try and quell it once and for all, to answer all the emails with a single post. (of course its hard to kill it until the third week of May). Space Marines are not coming in June.

Right now all the rumor sources are pointing towards June being the Eldar codex. Here are the most important bits to help you get past the Space Marines in June addiction.


via Anonymous Source on Faeit 212


via another anonymous source
Games Workshop is aiming for an army book/codex every month. Its high elves, eldar, apocalypse, lizard men, marines then tyranids. I'm just not sure of the months and whether marines are October or November and what was in between marines and tyranids.