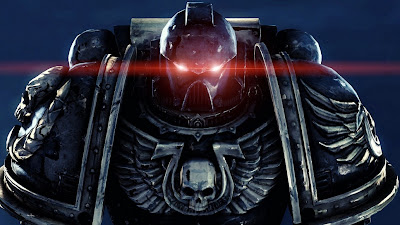 It is way past time to update what we know about the 40k timeline of releases. So I am updated the pages above, as some of them are more than a couple months old. This is a compilation of rumors regarding the release order.


Updated Release Order Rumors
via Stickmonkey from the Faeit 212 inbox
4/1/13
May: High Elves
June: Eldar
July: Apocalypse
August: Lizardmen
September: Blood Bowl
October: Space Marines
November: Dwarves?
December: Hobbit
January: Tyranids
I had Dwarves a lot sooner than others, so its probably safe to leave a question mark.  It could possibly be brettonians or wood elves.   Im basing my prediction of Dwarves on where I recall them being design wise, which was right after lizardmen.


via another anonymous source
3/31/13
Games Workshop is aiming for an army book/codex every month. Its high elves, eldar, apocalypse, lizard men, marines then tyranids. I'm just not sure of the months and whether marines are October or November and what was in between marines and tyranids.