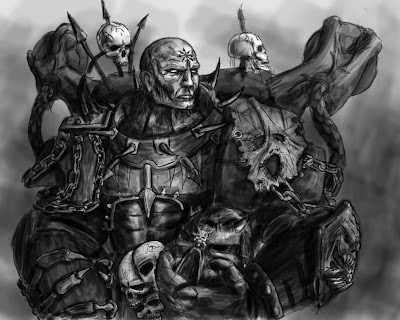 You wanted more details, and lucky for us, we just received a response. The Chaos Space Marine codex release date and more details on how it will appear.


This first part was released earlier, and copied here so that if you have not read everything, you get all the information as it came out. I also want to remind everyone that until we get an official GW announcement, everything is classified as rumors.

Chaos Space Marines is on the 8th of September

That said, the starter box will not be being released in September at all.

It's the last Saturday of August along with the White Dwarf previewing CSM. (the 25th).


Updated with More Information to clarify pre-orders and release dates.
The 25th is the white dwarf which is all about the new starter and chaos space marines.