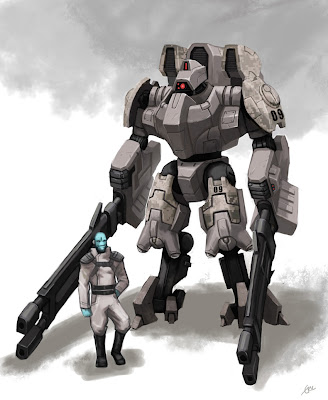 The Riptide is known to have something called a Nova Engine. Apparently it is dangerous to activate, as it overcharges the weapon or other types of results..... like taking a wound. Here is the latest on the Riptides Noava Engine.


Please remember that this is a rumor, salt is always required.

via The Dude over on Warseer
Just heard the following:

Activating the Riptide's Nova Engine is risky. It only works on a 3+. If it fails to activate (roll of 1-2) the Riptide suffers a wound.

Of course I'm not sure the mechanics of the Nova Engine, but it appears to me to be a simple random table with1-2 being take a wound and 3-4 being one of the four rumoured buffs. If this is the case, you wouldn't be able to rely on it happening.