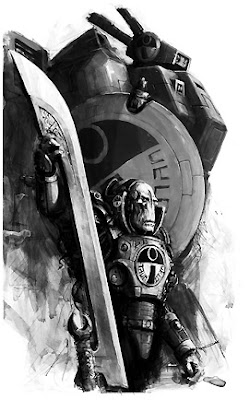 The Astropate is reporting the Tau release list with pricing. I am going to say that something is off, simply because of some of the odd numbers. Example $50.24 for the codex? So do check this out, as they may simply be price conversions.

Please remember that these are still rumored, however, this should be a fact here in the next day or so.