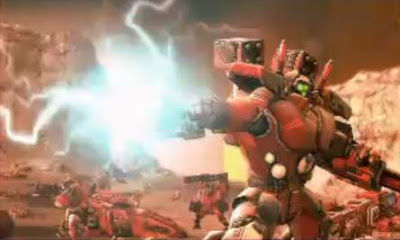 Cadre Fireblades is the listing in the codex for the Firewarrior HQ choice, that appears it might be more than one independent character per HQ selection. Its quite hard to tell at the moment, but this little bit of info is the latest on deciphering what we are going to be seeing in the new Tau codex.


Please remember that these are still rumors. I am hoping that sooner rather than later we get someone with the codex in hand to do a QnA here.

via neko  over on Warseer
The "Cadre Fireblades" codex entry is pluralised, so they won't be a specific character. They are independant characters, which to me implies HQ. They wear carapace armour and have barely any more EQ than a Fire Warrior (as standard at least) so I am thinking it would be a budget HQ option.


via The Dude over on Warseer
When the Fireblade was first described to me it was as being like a Wolfguard battle leader.
Low level HQ choice.


Tank Commander
I was told that he allows the tank to Overwatch, which may not be too handy for the tank itself, but adds more firepower to the 6" support Overwatch if true.