Some Dirt from GenCon.... Updated 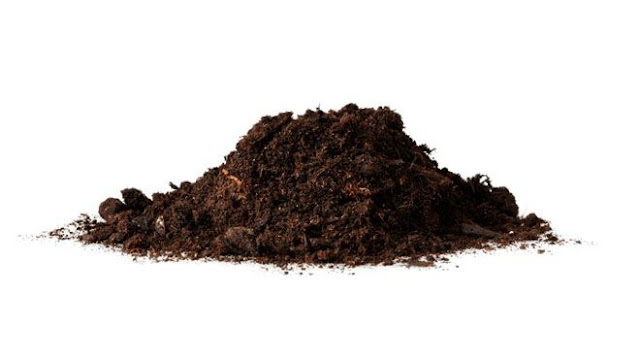 "US Customs turned back all of the Games Workshop folks. Someone mentioned 'working a convention' and they didn't have work visas"

While the source is solid, I have no additional information or confirmations. I would imagine it was figured out, and the GW guys got there.


Updates: Also I cannot verify the info here in this update. I know that these kinds of things happen though. Travel can be difficult and tedious at times. I know it stresses my family out when we travel to Edmonton every year, but it's the trip back that to the US, not into Canada that causes stress.

The worst is when they pulled my then 2 1/2 year old over and checked him for bomb residue. (pockets, hands, etc). While that is bad in itself, since he refused as only a toddler can, and caused a huge scene, the biggest problem is that the scanners they were using to swab his hands and clothing were apparently new and no one knew how to use them. We had to wait for a manager to come over, and eventually just pass us through.

I also recall that while following the instructions of the agent telling me to put it through the scanner, my wallet got ahead of me, and separated from me. Took us almost 3 hours to get through security.


Here is the Update
via another source today
Someone at head office messed up the visa application, rather than travelling on a Business Visitor Visa they travelled to the US on a Holiday Visa. Not only were they denied entry, they were immediately deported back to the the UK and will not be able to travel to the US for a while. If they can get a team together in time there will be US staff at Gencon drafted in as emergency cover instead of the dedicated team that are meant to be touring the conventions.