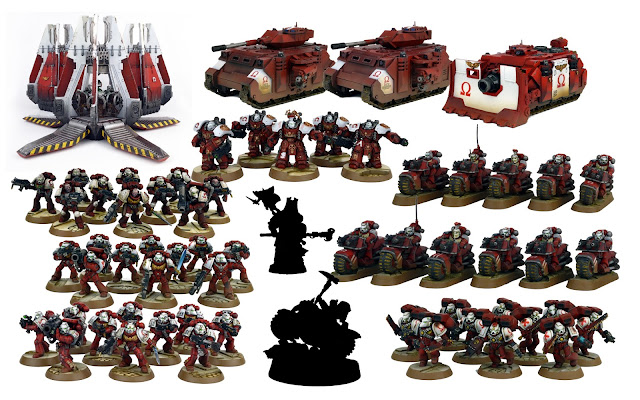 Already NOCF has the Sons of Orar Space Marines and the Altaitoc Eldar armies up for their charity raffles, and today they launched the third, the Batalion PIechoty for the Flames of War. So Flames of War fans check in now, or if you still are interested in donating to win a Space Marine or Eldar army, just follow the links below. The raffles benefit Doctors Without Borders with 95cents of every dollar getting to the charity. Enter and Win guys, before its too late.


via NOCF
We just launched the Flames of War charity army raffle: