40k Meta Watch: Will Age of Sigmar allow it to settle?

Hey everyone, Reecius from Frontline Gaming here to talk some shop: will the 40k meta settle a bit during the Age of Sigmar releases?

40k has been a rollercoaster lately, with weeks of big releases back to back for quite some time. It's been pretty crazy, but a lot of fun, too. One of the impacts of this rapid-fire release schedule has been an ultra-turbulent meta that has created a unique environment in the tournament scene. We've been unable to have a "settled" meta, so to speak. While all metas are typically local, there is a prevailing tournament meta that tends to apply across the larger scene. With this manic flow of new rules, the meta has remained in flux and we've seen some really creative lists popping up, which I think is great! On the flip side, though, it's been tough to plan for what you'll be seeing at an event, leaving many feeling that the TAC (Take All Comers) list remains nothing more than a dream.

With Age of Sigmar looming on the horizon for the foreseeable future, do you all think we'll have a chance for the meta to settle a bit and see some predictability in tournaments? Or do you think we have so much of a backlog of information that the meta will remain in constant flux, even through this AoS induced 40k dry spell? 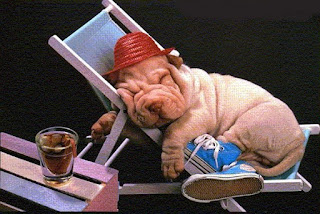 For me, I am actually excited about getting a break from new material. There's a ton of stuff we didn't even really get to try, such as Harelquins, Imperial Knights and Cult Mechanicus. We didn't have the opportunity to dig into some of the various formations out there, either, or explore the real depth of the "big" Codices such as Eldar, Space Marines and Dark Angels. I think this hiatus will be great! I can't wait to try out some more of the combos and tricks that lay undiscovered among the material we have, now. While I would never want to go back to the glacial release pace of 5th ed, I must say with hindsight it really did allow us to truly master a new codex. 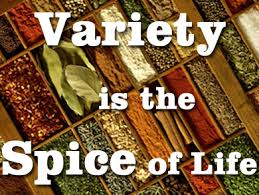 One of the joys of this game, and what keeps it fresh over the years, is the endless amount of variety available to us as players. With all of the awesome combos and such you can run through allies and formations, the game has become effectively endless in variety. I think that we don't have to worry about a stale meta, like we saw at the end of 5th ed, for many, many years to come in 7th ed 40k. Vive le variety!