40k to Return Anytime Soon? What Then? 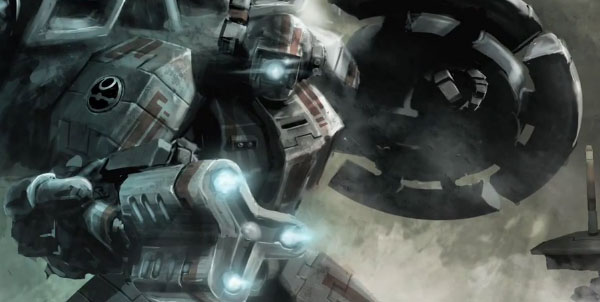 I know it has not been that long in reality, but as the roar over the Age of Sigmar dies down I find myself thirsty for what's seems like the longest 40k dry spell in recent memory. The Age of Sigmar has replaced Fantasy, but where are all the great 40k bits? The last we heard 40k is gone until October, and then we will see Tau. There are even more insidious rumors I have heard, but kept on the quiet side, just because I haven't wanted to go there.

Are there really 3 more months of 40k desolation ahead of us?

via Darnok on Warseer a while back
one of my birdies just nudged me concering the "weeks, not months" thing. According to him/her/it, we'll see Tau in October, and no 40K until then. So... months indeed.


I dont put much stock in this bit below, so I've been holding it a bit.

via outside sources on Faeit 212