Building a DZC Army on a Budget 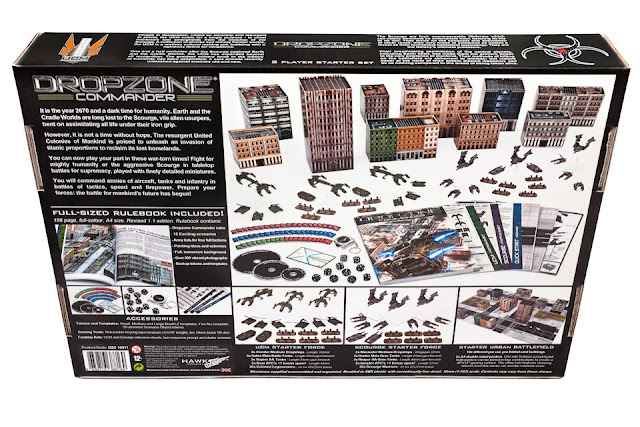 Besides discovering that a game looks great and plays well, the next thing any new player to a gaming system asks.... How much is it going to cost me? While all tabletop games have relative high cost to them, Dropzone Commander can be bought into for a reasonable price. Just how?, well that is the subject of this week's DzC Commentor article.


My own personal comments and suggestions for building an army in Dropzone, has always been what I was told at the very onset of my Dropzone adventures from David Lewis... Starter set followed by a commander, fast mover, and unit of choice. That takes you up very quickly from skirmish games to clashes above 1000pts.

However, your going to need more detail than that... so here you go.


Do you want to get into Dropzone Commander without breaking the bank. Who wouldn’t? There are a lot of great games out there, and only so much money to go around. Fortunately, getting into the game isn’t that expensive, thanks to the many different starter sets and great deals.
In this article, we’re going to break down the best ways to get into Dropzone Commander on the cheap, and how to build a force for each faction that’s fun, thematic and a strong foundation for the future, all on a roughly-$150 budget.