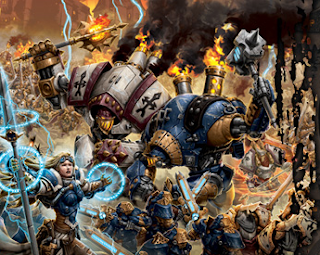 Privateer Press and Hordes have several new releases today from Privateer Press. For Warmachine its, Iron Fang Kovnik, a Stormblade Captain, and Cylena Raefyll and Nyss Hunters. For its Hordes Tharn Ravagers.

Here at Faeit 212, I am expanding the coverage of games to include many different games systems, Warmachine and Hordes definitely be included. (yes Infinity fans, I am headed there as well)

Here is your link to learn more or to order from Privateer Press
http://privateerpress.com/ 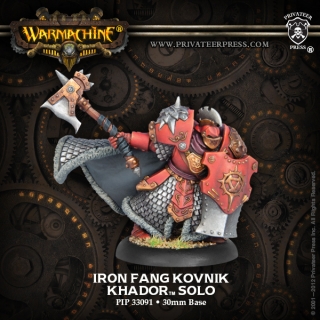 Veteran Iron Fangs are brutal and skilled personal combatants. They move between regiments and units coordinating the assaults of subordinate Iron Fangs, lend their tactical prowess where needed, and stand ready to support their brothers with great axe and warjack. 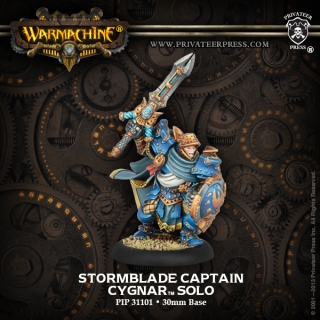 Armed with the mighty nexus blade, the Stormblade Captain is a fearsome warrior and peerless leader. A master of the storm knight's tactics, the captain drills his men until they can perform unstoppable charges and precisely maneuver through and around their peers. 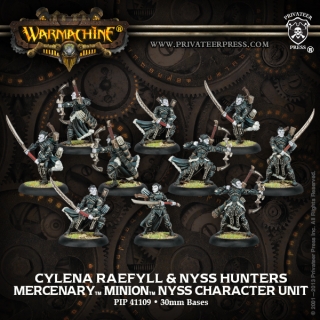 After fleeing the blighted terror that consumed her homeland, Cylena Raefyll leads a strong band of fanatically loyal warriors against her despised foes. The skilled hunters of the Raefyll tribe are expert stalkers capable of unleashing withering fire from their compound bows and deadly harm from their elegantly curved Nyss claymores. 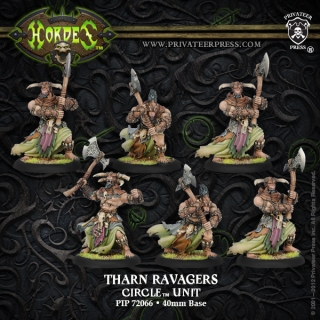 Channeling the savage power of the Devourer Wurm, the Tharn ravagers transform into ravenous beast-men in times of war. After hacking down foes with wicked axes, they tear open the chests of their fallen enemies to feast upon their still-beating hearts. This barbaric ritual fuels a berserk frenzy that few men have lived to describe.