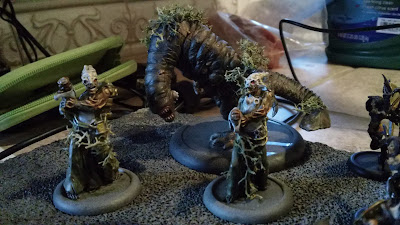 Dark Age is a game that does many things for its player base, and takes these to the extreme for the industry. For example, rule book trade ins. Bring it to them, and they will swap out the new version of the book for you. Win the March to Immortality, and get a model made just for you (and possibly in your likeness).

Dark Age is coming out with a new edition later this year, with new models, cards and books. I thought I would share the latest from Dark Age Games.

Above is a pic of part of my own Brood Army. I just love Grists and Howlers.


March to Immortality Winners From the Past
via Mr Black
As you know (or are about to learn), the Immortals is the chance for our player-base to become part of the game itself- Win the Immortals and you create a model (usually in your likeliness, but perhaps not) and actually take an active role in shaping the world around you.

Just look at the previous Immortals winners; familiar faces all... Well, except our newest addition, but she'll have her time very soon: 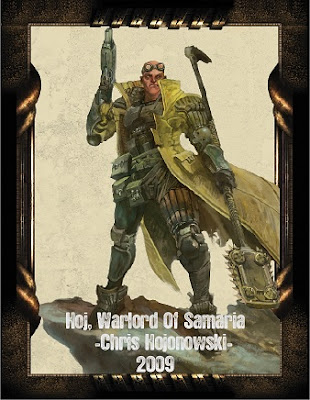 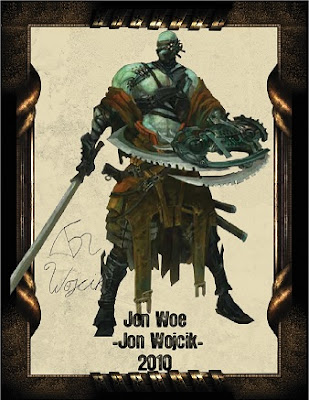 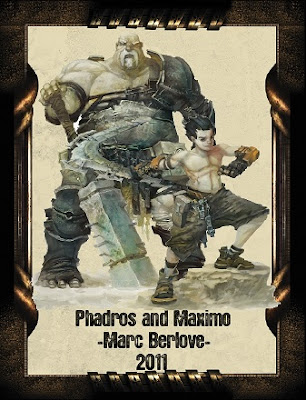 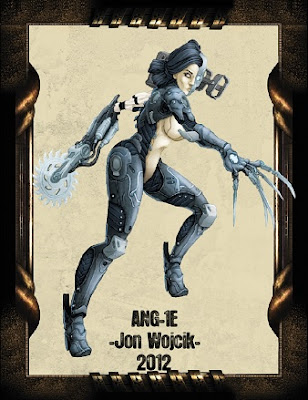 So that brings us to this year, 2013, and your own personal chance at glory.

As you know, we hold qualifiers throughout the year at any local store that wishes to partake: Win, earn your place at the Immortals table, win with at least 24 entries, get a Round-Trip plan ticket to Gencon on us to compete... It's a nice deal.

But, dear players, since this year is all about new beginnings, shaking things up, making changes, I figured one more wouldn't hurt...

And it's with that sentiment that I announce the following:

GenCon Immortals Open 2013
That's right, players, I'm opening the floodgates, just this year, for free competition. What's that mean? it means you show up to Gencon with your 750 point fully painted Dark Age army and you're in- No qualifier needed. I figured let's give everyone a chance this year, as this year is about new beginnings.

So there's your news. Do you feel that spark inside you? The small flame that just kindled? That's the call of being an Immortal. This is your chance, don't waste it. 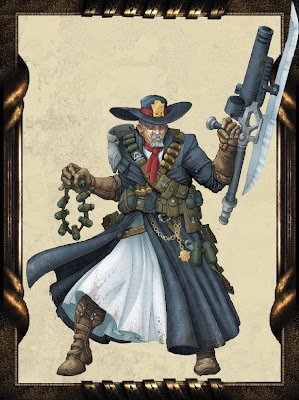 Dark Age has yet another preview to show off, and this time its the forsaken taking the spotlight.

Deacon
As the armies of the Forsaken have spread wide and swelled in ranks, the Prevailer Council has noticed that their forces have taken on more and more the aspects of a military force, and less and less that of a religious movement. In an effort to combat that trend, the Council commissioned the creation of a new officer rank to be made available to all Forsaken armies. Though their troops are trained hard, provisioned sparingly, and expected to fight and die at their word, the Prevailers want the populace to think well of them, because as they well know, all good leaders truly do rule at the pleasure of the people. To keep from seeming tyrants by comparison with the charismatic Saints who command most of their armies, the Council dispatched the Deacons.
6/12/2013
Natfka
Dark Age, News Headlines