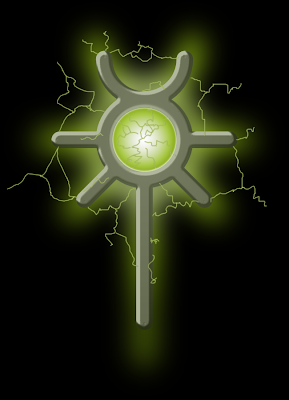 
Please remember that these are rumors, and until something official is released, salt is always required.

I have a lot less information on this beast of a model, but here it goes.

Tesseract Vault
Is a war machine containing the godlike powers of a Necron Transendant C'tan, who is protected by the Vault