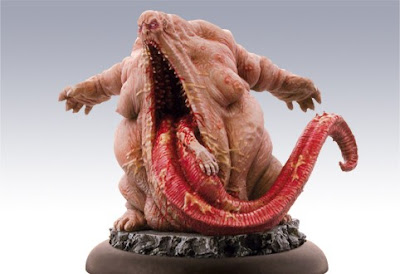 As most of you know, Faeit 212 is slowly picking up on other games sytems news and rumors. Recently we have heard from games like Dropzone Commander, Dark Age, Malifaux, Warmachine and Hordes.

As I get situated into picking up on other games sytems, I wanted to get an actual wish list of readers here. On the list right now, and coming soon, are Infinity, and Helldorado. Helldorado for instance we have some great inside contacts for up at Cypher Studios, and with the upcoming release of Robotech from Ninja Division (which includes Cypher Studios) we should be seeing some first hand information on the games there.


So what tabletop games are people playing and interested in? This is your chance for some direct feedback for the site, as we move forward. 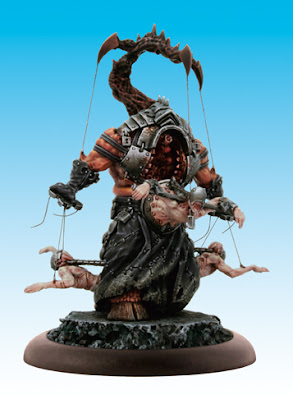